Once again this year the Fukuoka Asian Art Museum brings together some of the hottest films out of Asia!

The Fukuoka Asia Film Festival 2022 will be held at the Fukuoka Asian Art Museum for six days from Thursday, September 22 through Tuesday, September 27, 2022. Enjoy a total of 12 different film screenings including documentaries on a variety of topics, animated short films, as well as renowned masterpieces from Taiwan, Indonesia and more! 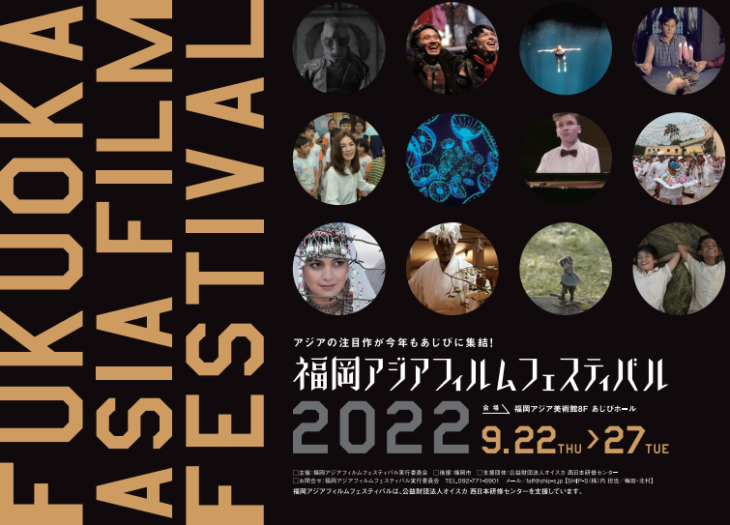 【Listen Before You Sing】★Kyushu Premiere

【Remington and the Curse of the Zombadings】★Kyushu Premiere

【The Pianist from Ramallah】★Kyushu Premiere

*A post-screening talk will be held following the September 26th screening.

蘆屋家の末裔 “The Fall of the House of Ashiya”

【Pukkulapotas and Hours in the Forest】 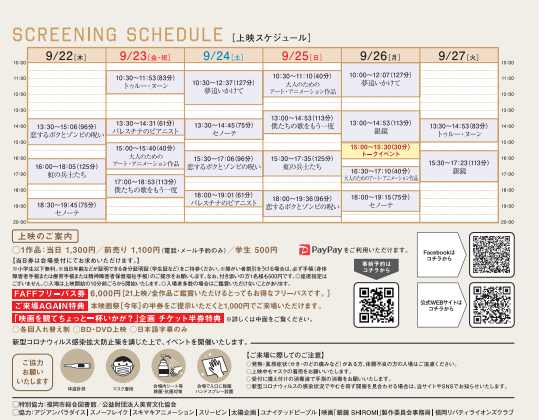 Second time discount: \1000 (Present your ticket stub from a previous screening during this year’s festival)

*Please bring ID for proof of age (such as student ID card) at the time of admission.

No refunds except in the event of cancellation of all scheduled screenings.

Same-day ticket sales may be unavailable in the event that the venue has reached its maximum capacity.

【Why not stop by for a drink after the film?】

Present your Fukuoka Asia Film Festival ticket stub at one of these participating locations and get a special deal!

Be sure to take advantage of this special perk after the film! 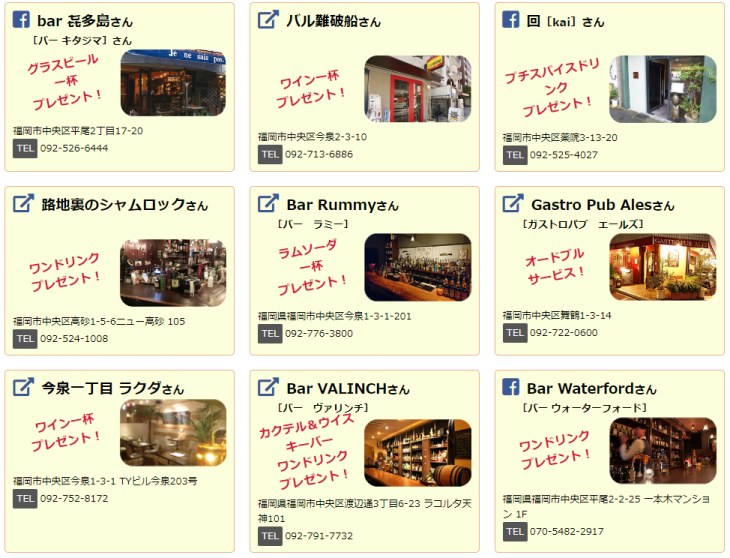 Thanks to support from the Biiku Bunka Kyokai Art Education Foundation, this year’s International Children’s Art Exhibition will take place at the same time as the film festival. This year marks the 52nd anniversary since the first International Children’s Art Exhibition took place at the World Exposition held in Osaka in 1970.

Each year about 50,000 entries from Japan as well as some 50,000 entries from over 40 different countries and regions worldwide (including Japanese schools) are received from children aged 3 to 15 for a total of over 100,000 submissions altogether. This year’s exhibit will include pieces from children from Myanmar, Ukraine and more on display in front of the Asian Art Museum Hall and the nearby Amamizu Gallery, so be sure to check them out before or after the film.

Fukuoka International Film Festival to be held from September 15th