Hakata Station is more than just the largest station in Kyushu. It is the island’s gateway to the rest of the country, the nexus for all manner of transport grand and lowly when people hearken to the call of Fukuoka. So much so that the station bears the name of the city’s port rather than the city itself. The original Hakata Station was built about half a kilometer northwest of the current station in 1889. Two small monuments still stand in nearby Dekimachi Park, if you are near the station with time to spare. Now over 120’000 people use the station every day and, after a 2011 regeneration which also opened the Kyushu Shinkansen, is one of the city’s best centers for food, shopping, and entertainment (not to mention trainspotting). 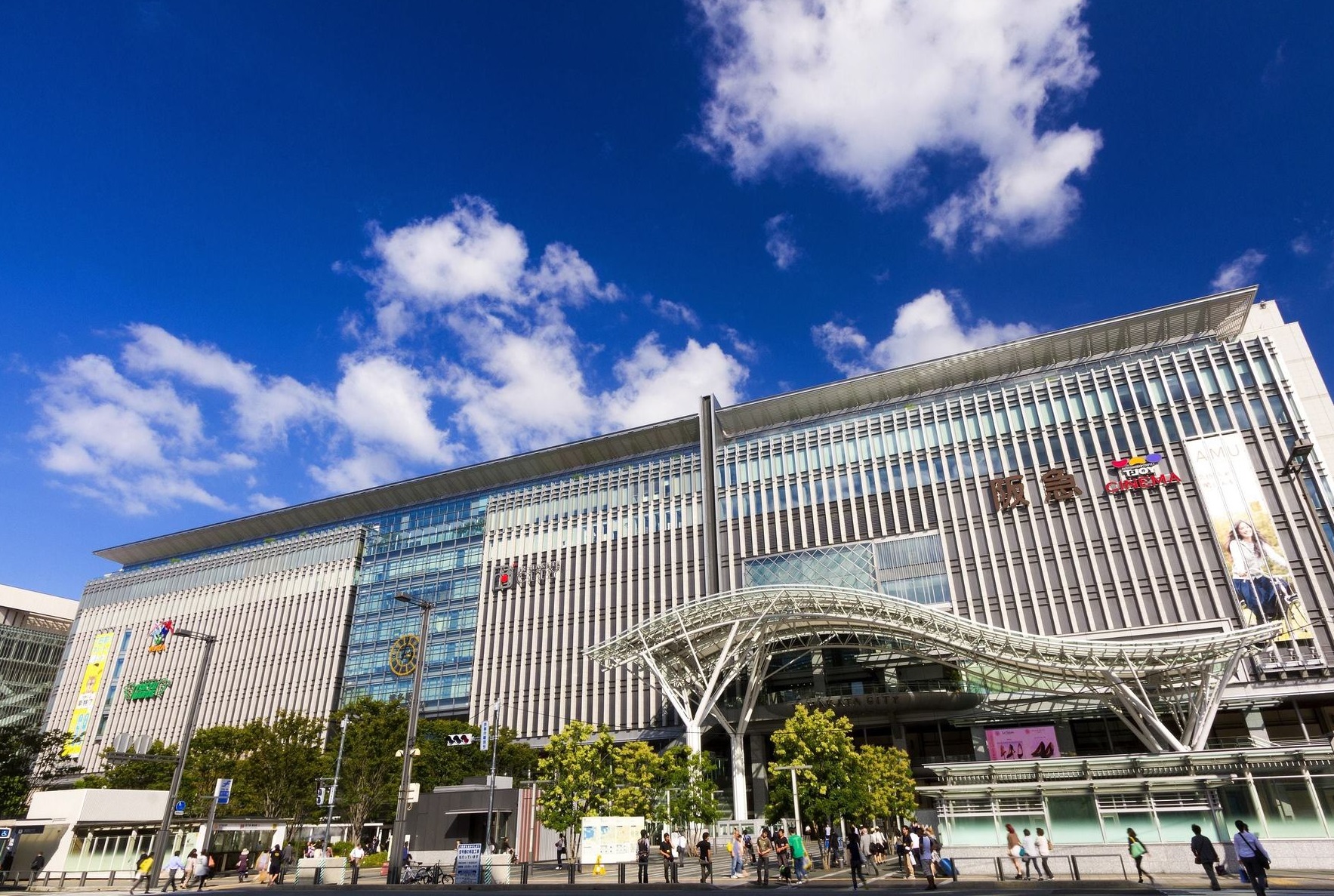 The station lays neatly along a north-south orientation with the two main exits on the west and east. At surface level between these two exits, the station is quite open, centralized and surprisingly easy to navigate – apart from inside the souvenir shops but more on that in a moment. The eastern Chikushi Gate is home to the bullet train platforms. The gates are framed in eye-catching blue on graphite black which put me in mind of Tron. You certainly won’t miss them! The Chikushi Gate also has many souvenir shops selling everything Kyushu-ish, from metaiko to local sake. Miyagen Hiroba has around 25 souvenir shops and leads into the much larger Ming which would not look out of place in one of the department stores in the station. This is where your bearings may fail you but fortunately everywhere is well-signposted with maps in convenient locations. Back on the main station floor, near the great JR gates, there are multilingual information centers and places to get a delicious ‘ekiben’ for your journey. But let’s keep exploring.

Much of this part of the station is as it has been for many years. It is at the western Hakata Gate exit that the average visitor may find more to be entertained and distracted courtesy of the regeneration in 2011. The plaza in front of the exit is one of the city’s most popular meeting spots and has seating, taxi stands, bus stops as well as a rather fetching police station. Turn back to look at the station and the station’s distinctive curved roof looms over you, as does the words ‘JR Hakata City’. This is not just a grand statement of intent for the new station but also a reference to when the station was in Hakata, and not Fukuoka, City. There’s a little fact to impress your friends with. As you head towards the Hakata Gate from inside the station, you’ll first notice a large curved screen between two escalators that lead to a higher floor that also has an outside walkway on the front of the station. This area is dominated by department stores old and new that would give Tenjin an envious turn. Hankyu, AMU PLAZA and Tokyu Hands all vie for your eyes (and your wallets) with some rather luxurious brands on display. For extra convenience, the thirteen or so floors have connections between the three department stores so you need not to have to go up and down all day just to do your shopping! Parking and the food hall are below your feet in the basement floors before eight floors of fashion tower above you. Even musical instruments can be found on the seventh floor and the eighth floor has a delightful little selection of specialty stores including a pet shop, a cooking school, a model train shop, and even a shop just for Pokemon! It’s the go-to place for fans who ‘Gotta Catch ‘em All’! 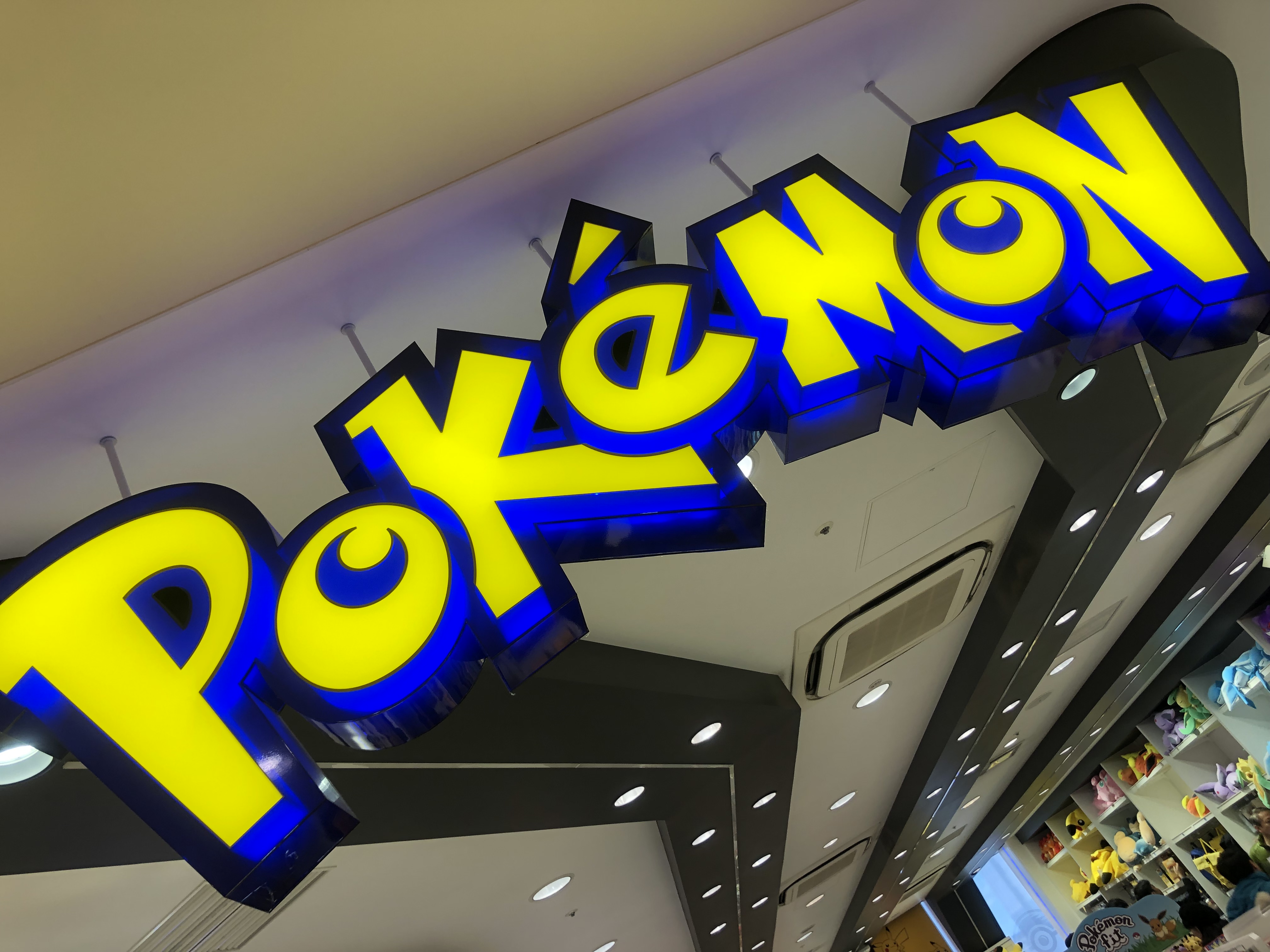 The ninth floor is what keeps Hakata City open until the late hours. The T-Joy Cinema is a modern multiplex of 11 screens in the corner of the first of two rather elegant restaurant floors. Low lights and deep colors are punctuated with little gardens behind glass panes. Open areas with natural lighting allow one to rest below Mediterranean-style mosaic walls. Japanese, Indian, Italian, Chinese, Sicilian and French food are all here. For the sweet-toothed, the pancake shop is for you. The tenth floor also houses the Kyushu University Business School, probably making it the university’s smallest and least-known campus (another piece of trivia for your friends). 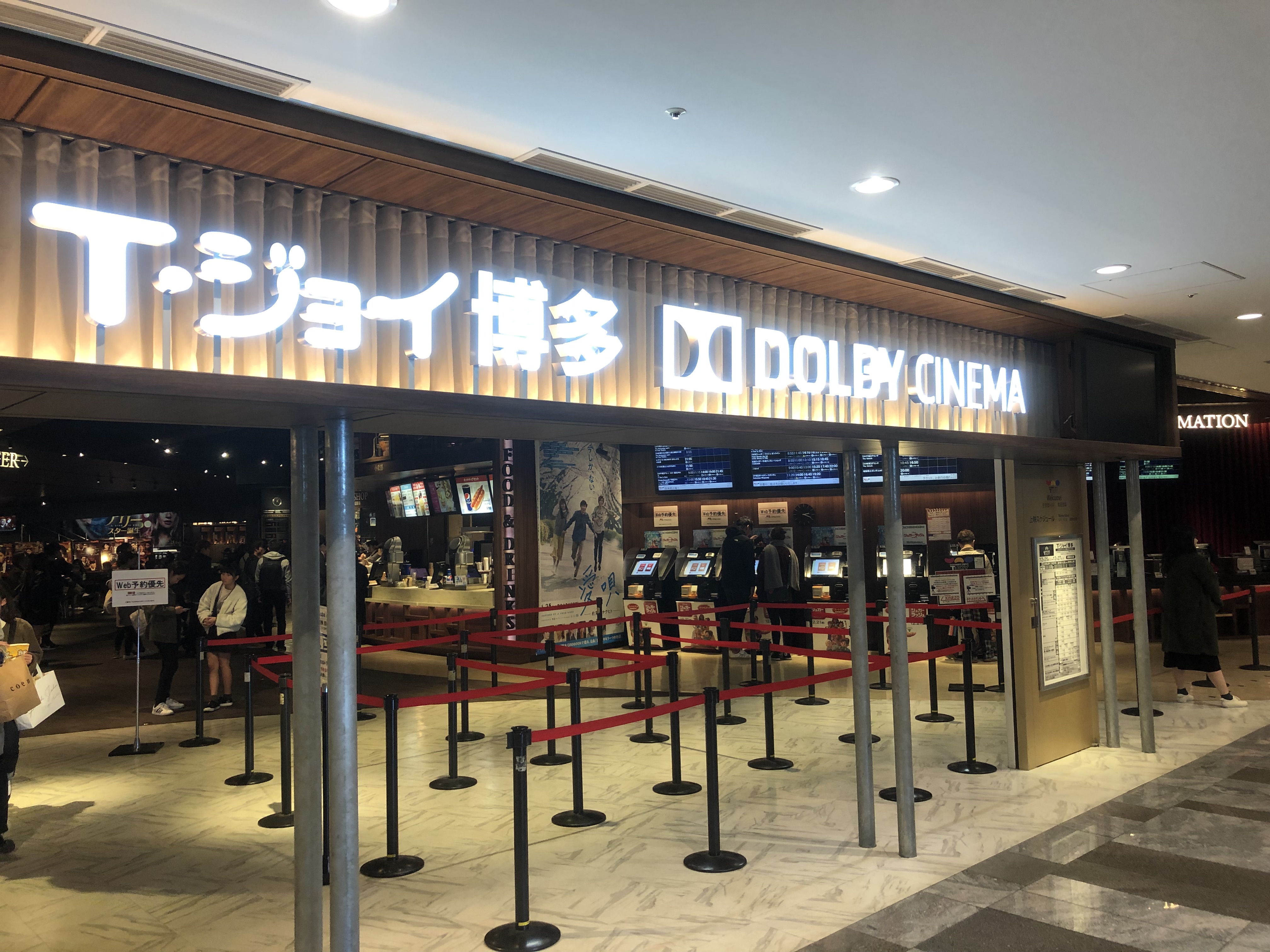 If shopping, a good meal, and an exciting film leave you worn out then take the escalator to the roof garden for a bite of fresh air and a glorious view. A miniature train ride for the little ones is found as your step outside. Before heading up to the viewing terrace for bracing sea air and selfies, take a moment to stop at the small railway shrine in the corner, between soothing running water and prim greenery. 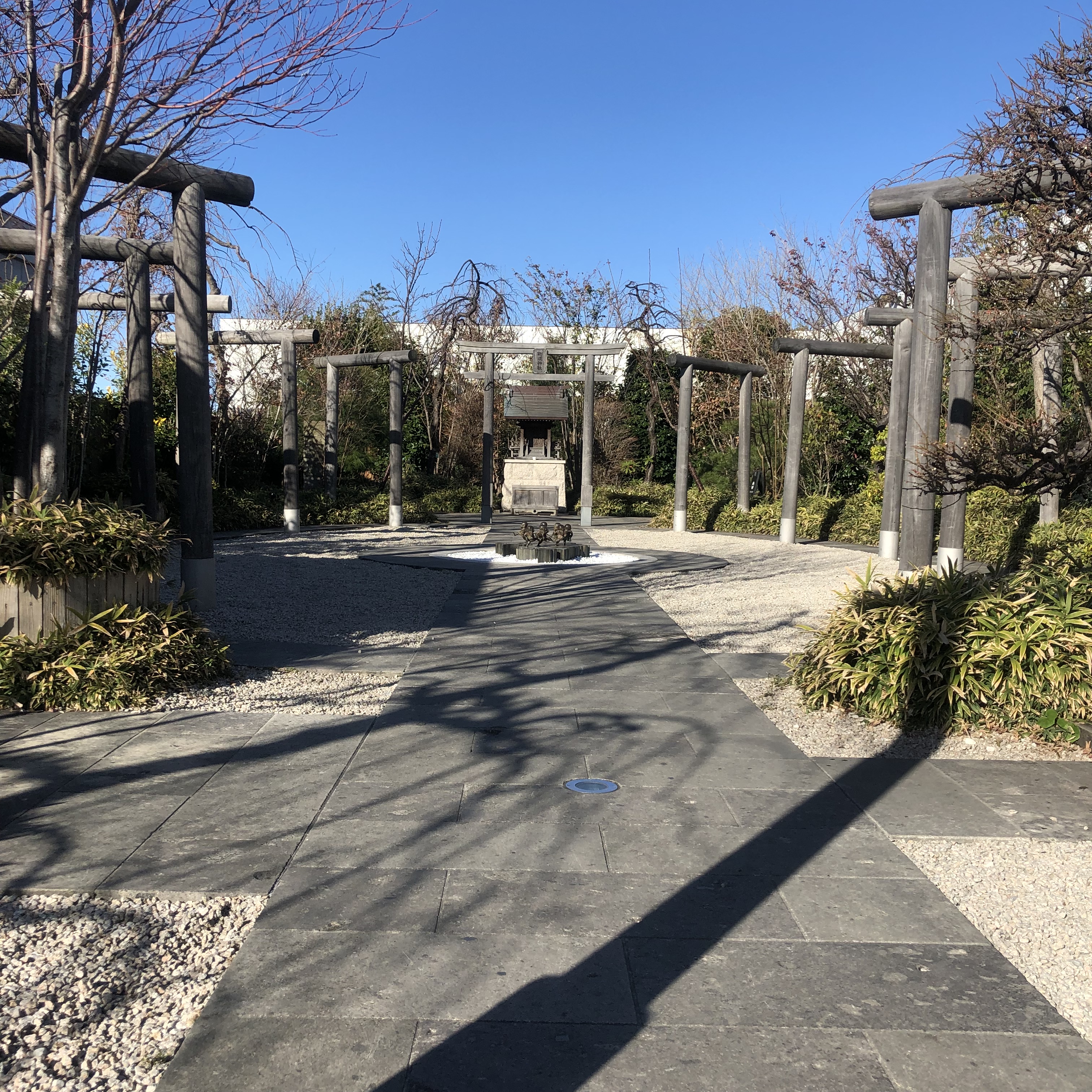 If you went back to your country and said you had a wonderful day at the station, they would probably think you were more than a little mad. What a wonderful thing that something so functional as a station in Japan can be a delight. Hakata Station may not bear its city’s name but Fukuoka and Kyushu can feel rightly proud to have it.

Let’s have fun at the Hakata Kitchen and the Yanagibashi Union Market!