Introducing Taishu Engeki: This “Theater for the Masses” is the Ultimate in Traditional Japanese Entertainment! (Part 1)

*This article is divided into three parts.

Hakata Shingekiza *A famous playhouse in the Hakata area.

First of all, what exactly is taishu engeki?

The foundations of Japanese entertainment have always been based on making sure the audience is having a good time.

This entertainment tradition which has been passed down for generations is a source of great pride for the country, so today we’d like to introduce taishu engeki, a truly unique form of entertainment found only in Japan which at the same time both preserves this traditional culture and pushes the entertainment world to new limits! 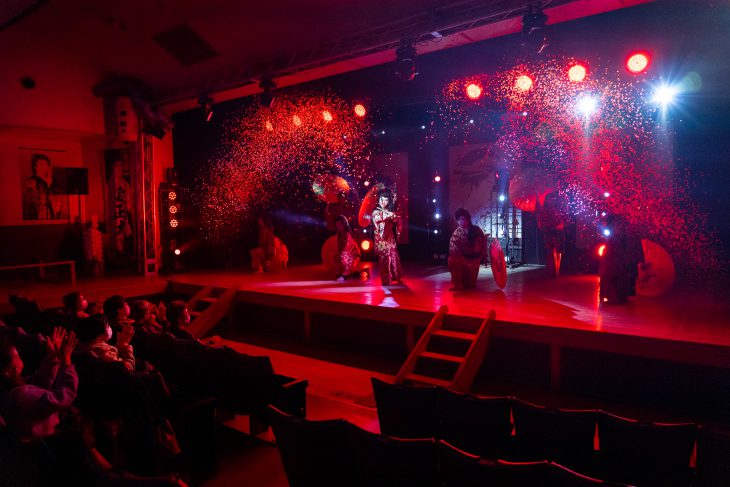 Taishu engeki is the name given to a genre of popular theater made for the masses. Performances typically take place in relatively smaller-sized theaters, creating a feeling of closeness between the audience and the performers. This genre of theater can also be enjoyed at relatively lower prices compared to other forms of traditional theater such as kabuki. Modern taishu engeki is said to have derived from the traveling performers who would tour throughout the country during the Edo period. It is said that during the so-called Golden Age of taishu engeki theater which lasted from around 1935 through 1950 there were more than 600 taishu engeki theaters throughout the country. 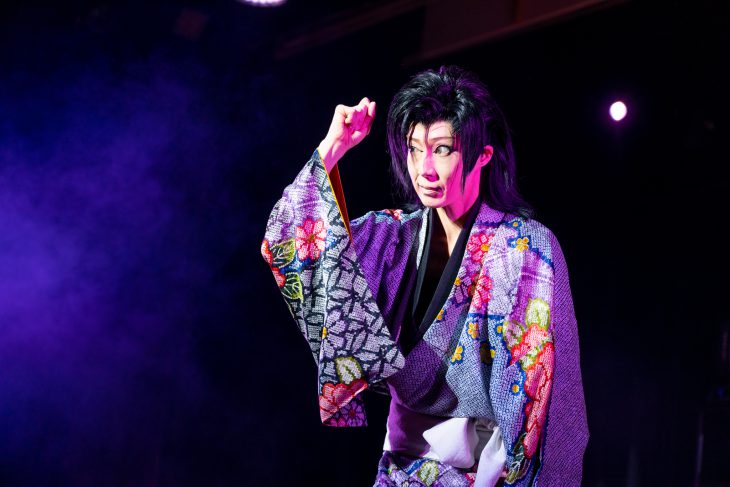 Performances are typically divided into two parts (a play and a dance/musical performance) or three parts. After the show it is customary for all the performers to come out and see the audience off as they leave. 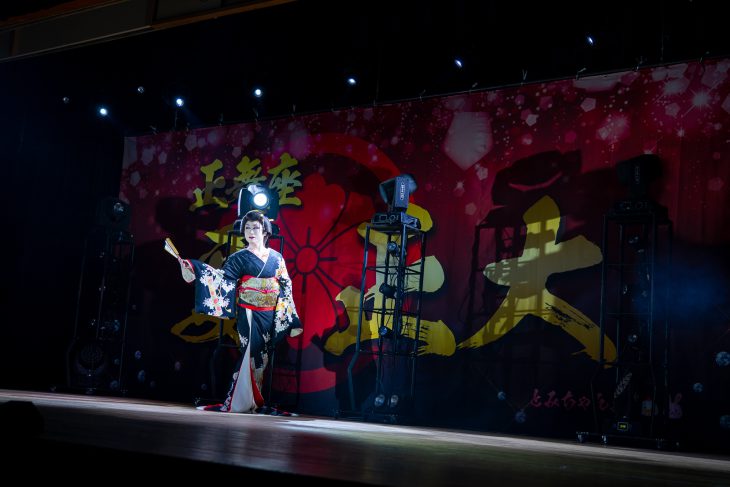 How did this style of theater manage to capture the hearts of the general public (audiences)?

These are some of the main reasons why taishu engeki has long captured the hearts of audiences throughout Japan. 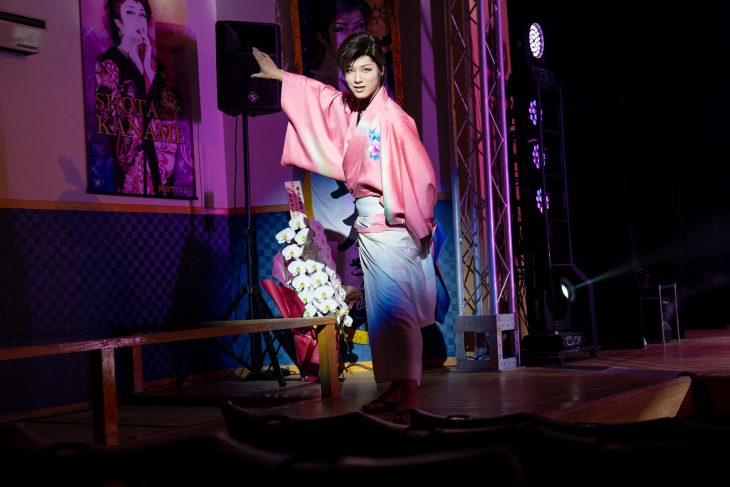 Introducing Taishu Engeki: This “Theater for the Masses” is the Ultimate in Traditional Japanese Entertainment! (Part 2)

Introducing Taishu Engeki: This “Theater for the Masses” is the Ultimate in Traditional Japanese Entertainment! (Part 3)

Sorry, this entry is only available in Japanese.     広域交通拠点の福岡空港や博多駅にも... 続きを読む