Shrines in Japan are integrated into the lives of Japanese people.
Many Japanese people don’t have strong beliefs therefore they usually don’t have much interest in the shrines. The general perception of a shrine for them is that it’s a place to visit in the New Year or when making a wish in accordance with the growth of a child.
The God of shrines, whom was born with the birth of Japan, accepts anyone who visits with a heart of respect.
Here is a list of shrines in Fukuoka that have been cherished by local people for a long time.

Some houses in Fukuoka have a monkey mask at the entrance for a decoration. It’s for a charm against evil spirits because Saru is translated as a monkey in Japanese and “leave” in Japanese is also pronounced as Saru and it has been told it’s a charm that makes all the bad things “leave” from the house.
This monkey mask is handmade one by one by craftsmen who makes Hakata dolls, a traditional craft of Fukuoka, as a gift (a charm given by God) from Sarutahiko Shrine. 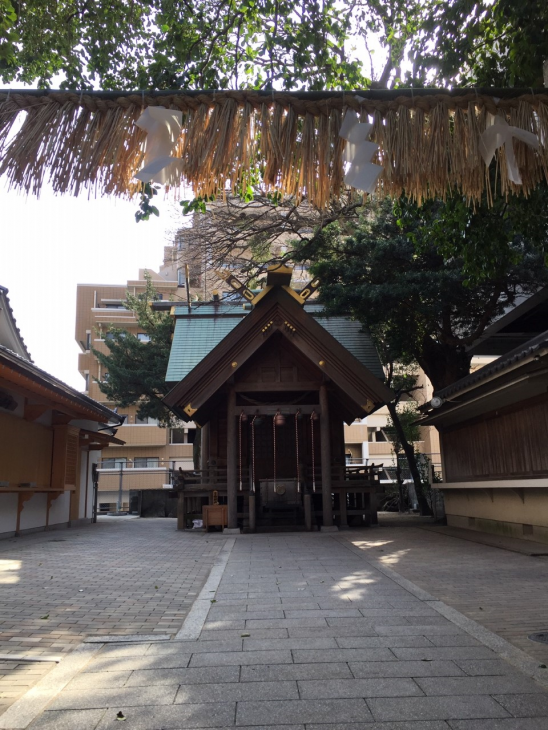 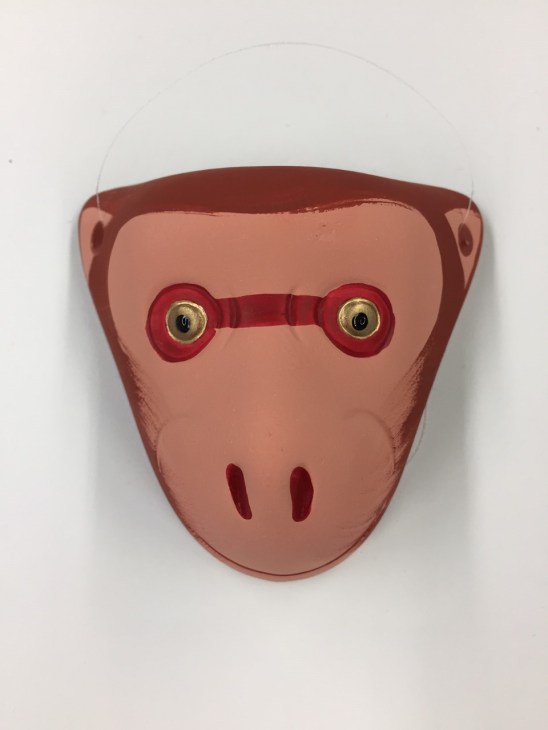 It’s an old shrine built about 600 years ago and famous for being a shrine of good luck. The owner of the shrine won 10 million yen on a TV quiz show and repaired the damages caused by the earthquake.
At the shrine, you can get a mask of a mythical creature from Japan, Kappa. It’s said that Kappa is a guide of the Gods in the age of mythology and this mask has different benefits depending on where you hang it. 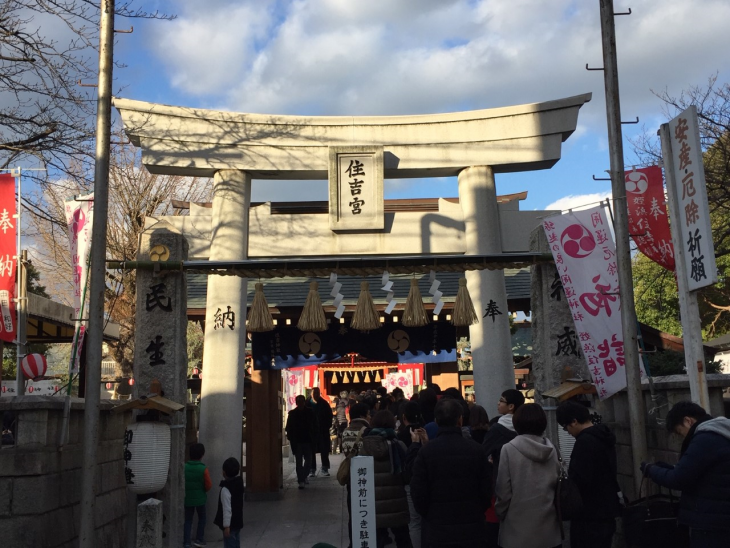 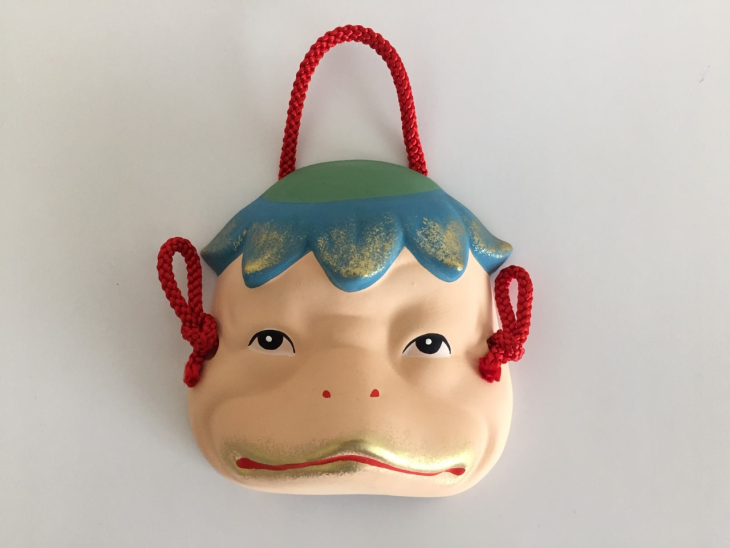 It was built about 400 years ago, and the current main building was built about 150 years ago.
The nearby, Futamigaura no Meoto Iwa (couple rocks) is the sacred object of the Sakurai Shrine.
It’s said that there are benefits after marriage, success in love, and marriage. 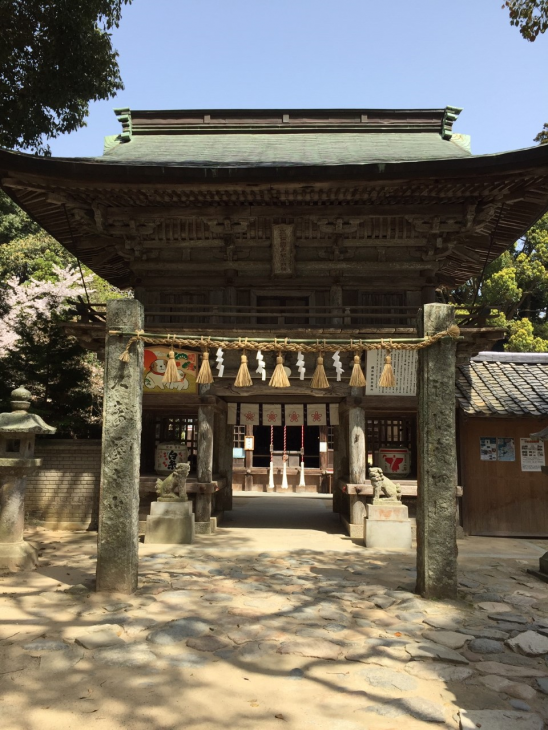 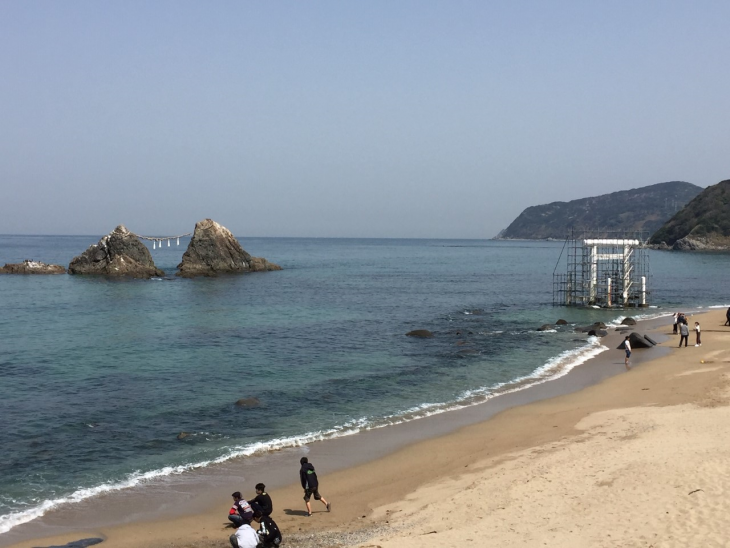 You can find many historic and traditional shrines in the city of Fukuoka, and anyone can visit them when they want to.
There are certain rules for worshiping at a shrine, and it can be difficult even for Japanese. However, if you worship with a humble feeling of respecting the God of the shrine, you will surely have a meaningful time.

Sorry, this entry is only available in “%LANG:”

Rules Cars drive on the left side of the road and have the driver’s seat a... 続きを読む