As the Covid-19 pandemic continues to uproot life as we once knew it the world over, travel restrictions likewise continue to make it difficult to travel too far from home. This has led to the birth of a new style of travel in Japan which has come to be known as “micro-tourism”.

Micro-tourism refers to short trips to nearby destinations within an hour or two of one’s home. In Japan, land is divided into administrative regions known as prefectures (ken in Japanese), and the term micro-tourism is used to refer to travel within one’s own prefecture which allows us to enjoy the local sights and attractions while also supporting those who work in the tourism industry.

We would now like to share a sample micro-tourism itinerary for those living in the city of Fukuoka, the largest metropolitan area in Fukuoka Prefecture, with some great local attractions just a hop, skip and a jump away from the city center.

The city of Dazaifu is home to the Dazaifu Tenmangu Shrine. Famous throughout Japan, this shrine is dedicated to the god of studies, Sugawara Michizane. 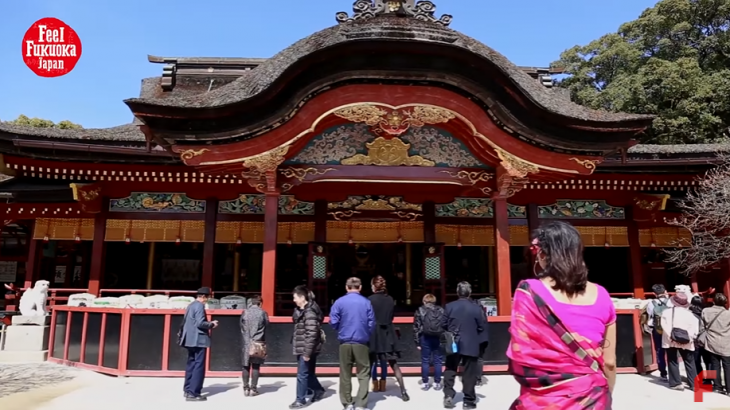 Born in Kyoto in the year 845, Sugawara Michizane was a famous scholar, politician and man of letters. Although he was beloved by many, for political reasons he was falsely accused of committing of a crime and exiled to Dazaifu, where he passed away in the year 903. In the year 919 the Dazaifu Tenmangu Shrine was constructed on the site of Michizane’s grave.

Each year students flock to Dazaifu Tenmangu before their entrance exams to pray for successful acceptance to their school of choice. The vicinity is also home to a variety important historic buildings, ruins and Shinto shrines and Buddhist temples alike. You will also find the remains of the former Dazaifu Government Building which was built all the way back before the year 1300 when the city was the seat of diplomatic relations with China and the Korean Peninsula under the Yamato government.

And that’s not all! Nearby Kamado Shrine is rumored to have something to do with the name of the protagonist of popular anime series Demon Slayer: Kimetsu no Yaiba, and you can also visit nearby Kanzeonji Temple, home to the national treasure and oldest Bonsho temple bell in all of Japan, to discover a number of Buddhist statues no less impressive than those found in Kyoto and Nara.

Although famous for being an industrial city, Kurume is likewise home to a number of sightseeing destinations which are also worth a visit. 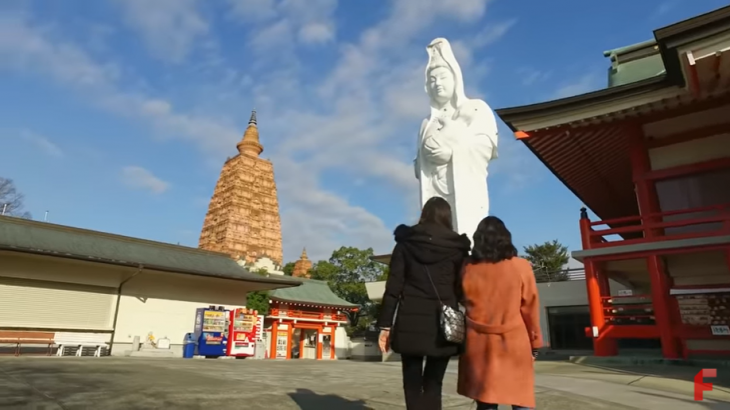 Said to be the birthplace of tonkotsu (pork bone broth) ramen, Kurume is in fact also famous for its yakitori (chicken skewers) as well as a variety of other delicious local foods collectively referred to as Kurume gurume, or “gourmet Kurume”. But more than just delicious local food, Kurume also boasts a number of sightseeing attractions that are well worth paying a visit.

From the over 1600-year-old historic Kora Taisha Shrine, found in the mountains near the summit of the sacred Mt. Kora, you can enjoy expansive views overlooking the city of Kurume. In addition to its beautiful daytime views, you can also enjoy some stunning nighttime views of the city from here as well.

The city of Miyawaka’s hot springs town of Wakita Onsen is conveniently located just about one hour away from downtown Fukuoka. 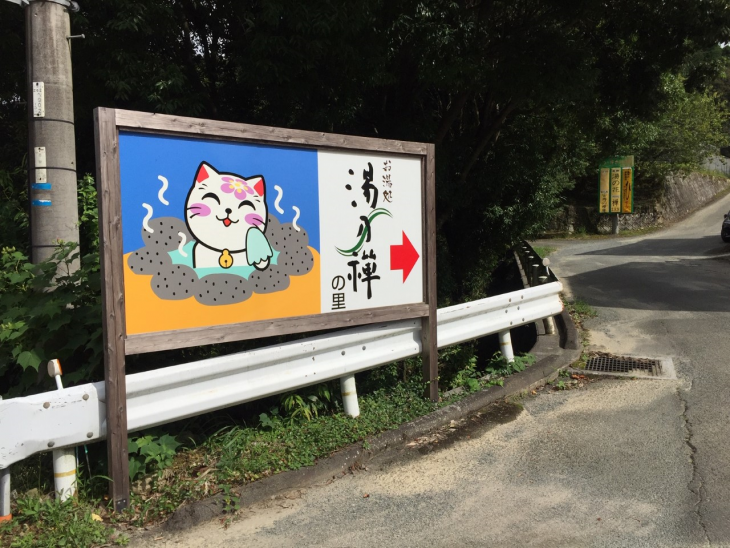 Nestled away in the peace and quiet of the mountains, Wakita Onsen is a hot springs town which dates all the way back some 1300 years to the Nara Period. Rich in traditional Japanese atmosphere, Wakita Onsen is home to six different hot springs including facilities open to daytime visitors, so you can enjoy a dip in the hot springs even without spending the night. The town is not widely advertised so it is not too overrun by tourists, making it the perfect place to take a laid-back, relaxing hot springs trip at your own pace without the crowds. The town is also home to several other attractions which showcase some of the town’s unique highlights, such as its campgrounds, a river so clean and clear that you can even swim in it, as well as Hotaru no Sato (Firefly Village) and Haiku no Michi Road.

It has been more than a year now since Covid-19-related restrictions first took their hold on our lives and freedom. But as the Japanese proverb says “fortune and misfortune are intertwined” (kafuku wa azanaeru nawa no gotoshi). In other words, we can rest assured that during any long period of time we are sure to witness both fortune and misfortune, and that things are never all bad. If you keep a positive outlook you are sure to find good in any bad situation, so let’s make some lemonade out of these lemons and enjoy traveling in a new way with micro-tourism!

The Nogouchi River Valley: Escape the summer heat from this oasis located just a one-hour drive from Tenjin and Hakata!