Hakata Dontaku – One of the 3 major festivals in Fukuoka 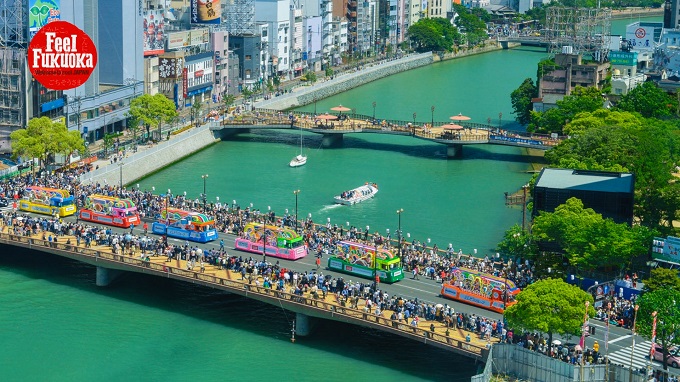 Dontaku Festival is held at May 3rd and 4th in Fukuoka City. This big Festival gathers more than 2 Million guests every year. With roots more than 830 years ago, Dontaku is a real traditional festival. This year it is held for the 54th time. 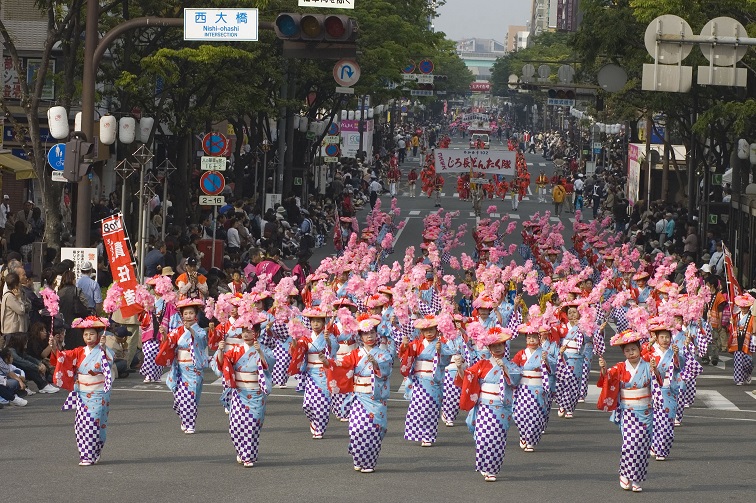 Following the pre-festival party on the night of May 2, a 1.2 km stretch of Meji-dori, one of Fukuoka’s busiest thoroughfares, will be closed to vehicles and transformed into “Dontaku Street.” . Companies and organizations will show you dance and special performances in a parade along the street. You can watch and enjoy it from the sidewalk. 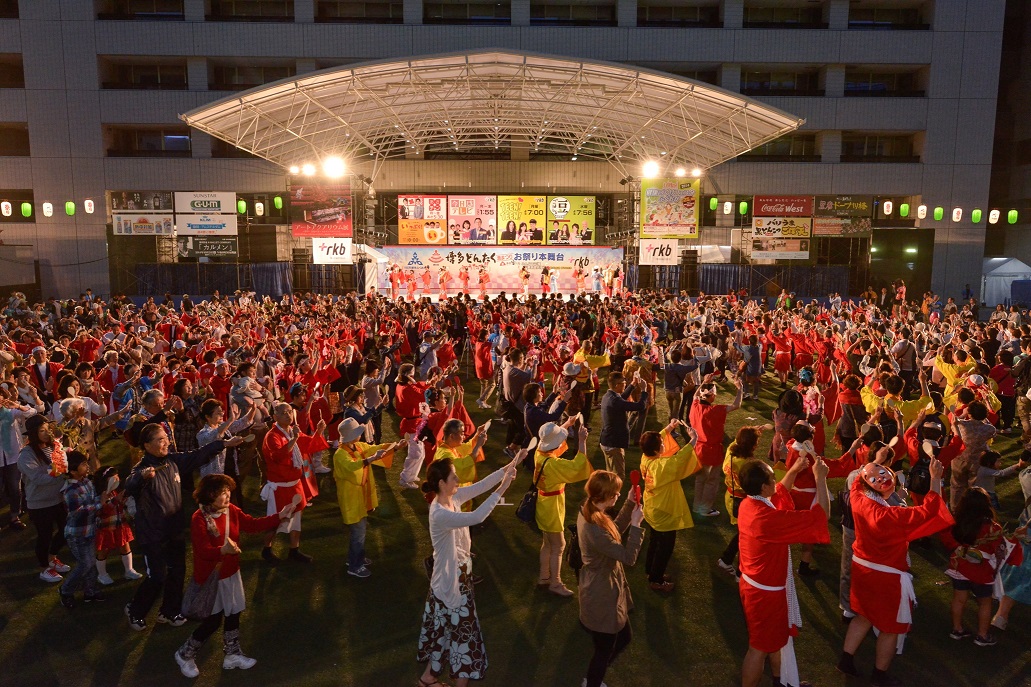 In addition, at more than 30 places are stages prepared to entertain guests with music, dance and other performances. If you have the chance to come to Fukuoka in May, we highly recommend you to watch this Festival. You won’t regret it.

Foods of Fukuoka: Delicious seasonal seafood found in and around the Fukuoka area – April Edition

Here in Fukuoka, thanks to the city’s coastal location you can get from the city... 続きを読む

Foods of Fukuoka: Delicious seasonal seafood found in and around the Fukuoka area – May Edition

Foods of Fukuoka: Delicious seasonal seafood found in and around the Fukuoka are... 続きを読む