The easternmost nation in all of Asia, Japan is home to four distinct seasons, from the sunny, freeing days of summer to the falling leaves of autumn which herald the coming of winter, a season which in turn sees intense snowfall in some of the country’s colder regions. And last but not least is springtime, the season of positivity and of new beginnings.

Japan is home to a wide variety of flowers, each of which in turn a symbol of the season when it is in bloom. Cherry blossom season is soon upon us, and although many of last year’s hanami, or cherry blossom viewing events, were unfortunately cancelled due to Covid-19, we hope you have the chance to enjoy this symbolic spring flower as it announces the end of winter and beginning of spring this year despite the continuing difficulties caused by the pandemic.

・The Japanese Camellia: A resilient flower which blooms in the cold of winter, a very fitting reflection of the resilience of the Japanese people themselves

Native to countries such as Japan and China, the Japanese camellia is a very popular flower in Japan. 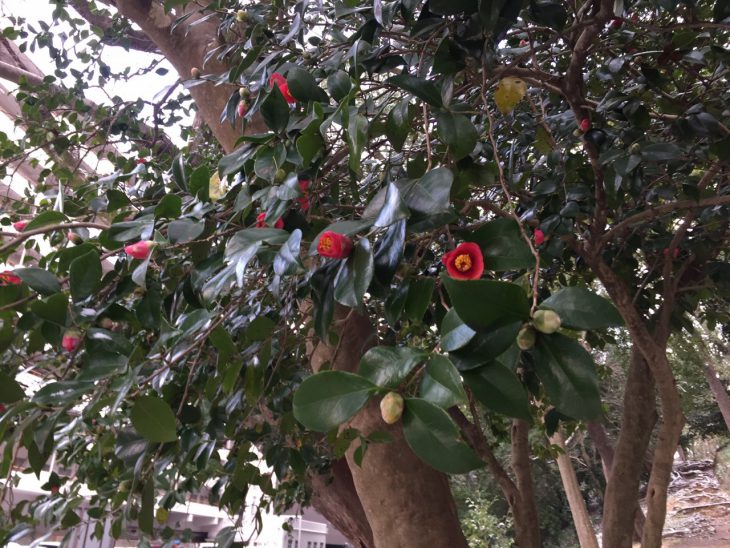 During the Edo period the camellia was frequently used in gardening by the shoguns and daimyos as well as Kyoto aristocrats, leading to flower’s rise in popularity among the masses as well. Japan has also long used oil from the flower in a variety of applications, from cooking, to cosmetics, to medicines and more, and natural camellia oil even remains popular to this day.

・The Plum Blossom: The herald of spring once adored by Japanese nobility

While the cherry blossom is the flower most commonly associated with Japan today, in ancient Japan the word “flower” was used to refer not to the cherry blossom, but to the plum blossom. The oldest known anthology of Japanese poetry known as the Manyoshu, which dates back to the first half of the 7th century AD, contains a number of poems written about the plum blossom, evidencing the great appreciation for the flower which was held among the noble classes. 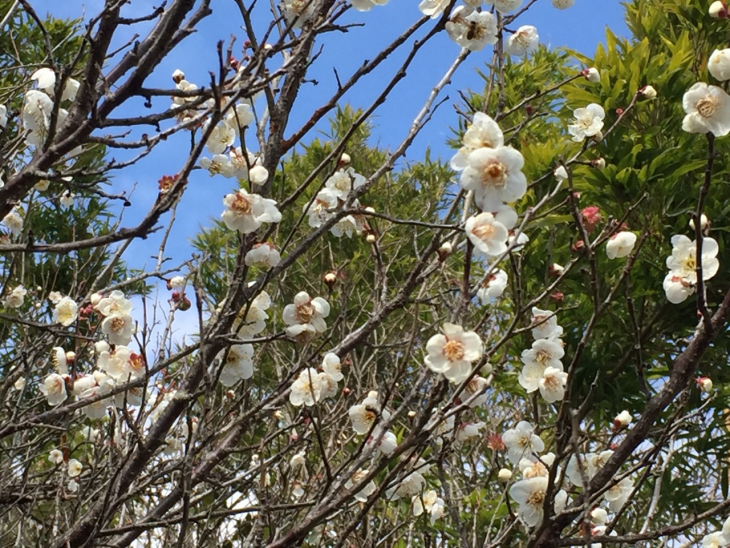 While its precise origins are under dispute, it is thought that the lovely plum blossom originated in China and was brought to Japan sometime between the 3rd century BC and the 3rd century AD. Trade between Japan and China flourished as Japan began to send envoys to Tang China starting in the year 630 AD, and it is at this time that the popularity of the plum blossom is thought to have spread among the Japanese people.

・The Sakura Flower: The cherry blossom rises to popularity in Japan

In the year 894 the Japanese envoys to China came to a halt, ushering in the era of a unique culture known in Japanese as the kokufu bunka (Japanese-style culture). It was during this time in which foreign influence on Japan was limited that the word for flower came to be used to refer to the cherry blossom, or sakura, instead of the plum blossom. 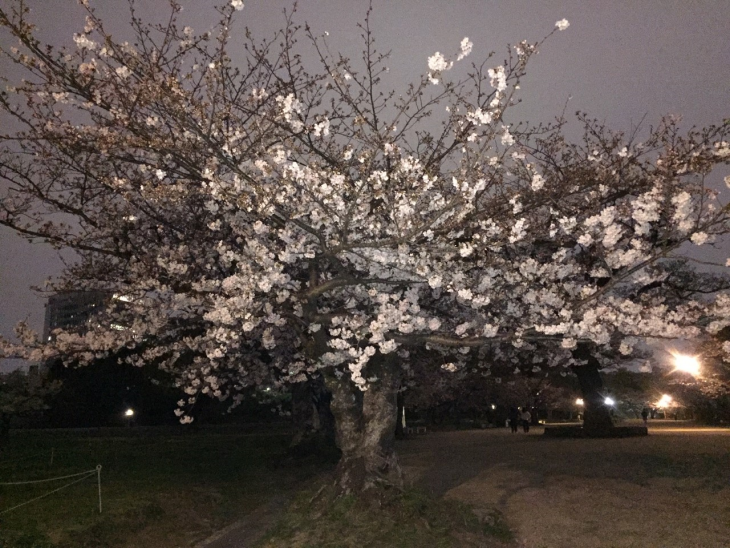 The cherry blossom has always been a very special flower near and dear to the Japanese people. It is said that in the Japanese language of ancient times the word sakura was derived from sa-, meaning “the deity of rice fields and harvests”, and –kura, meaning “gathering place” or “place of existence”. Thus the cherry blossom was seen not as a pretty flower to look at and enjoy, but rather a sacred tree in which a deity resides. It was therefore thought that when the cherry blossoms came into bloom that this was a sign that god had arrived, and cherry blossom season thus came to be known as the season for rice planting as well.

In modern Japan the most prevalent species of cherry blossom is the Yoshino cherry (somei yoshino). 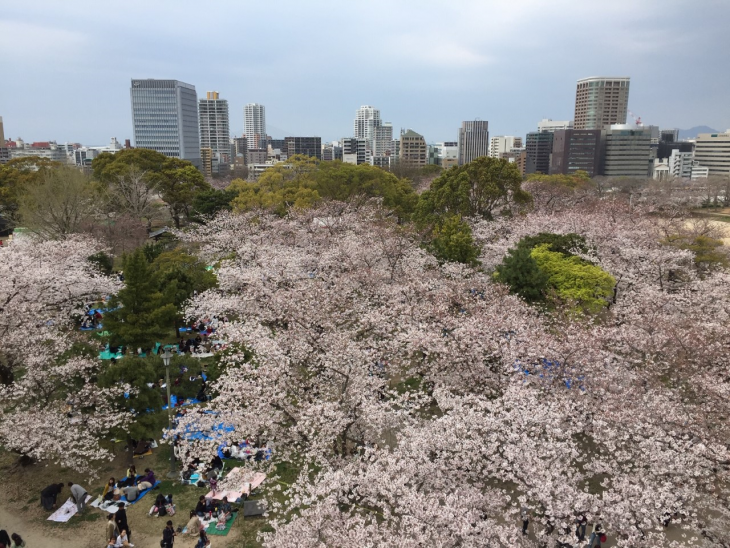 The Yoshino cherry is a man-made cross between the prunus speciosa (oshima zakura) and prunus pendula (Edo hidan) species of cherry tree created in Japan during the country’s Edo period. As two Yoshino cherry trees could not crossbreed and leave offspring naturally, the trees were said to have been crossbred via a technique known as grafting and then planted throughout Japan.

The Yoshino cherry tree is a unique artificial variety of cherry blossom made in Japan by Japanese people. Although not born of the natural world, its beauty nevertheless brings great happiness to many each and every year.

As you might know, Fukuoka is a sister city of Bordeaux. From this relationship,... 続きを読む

When talking about Japanese winter, we have to talk about Hot Springs. Being abl... 続きを読む