【Culture】The history of yankii culture: The key to understanding the heart of youth culture in Japan? (Part Two)

This article is part two of the series【Culture】The history of yankii culture: The key to understanding the heart of youth culture in Japan? 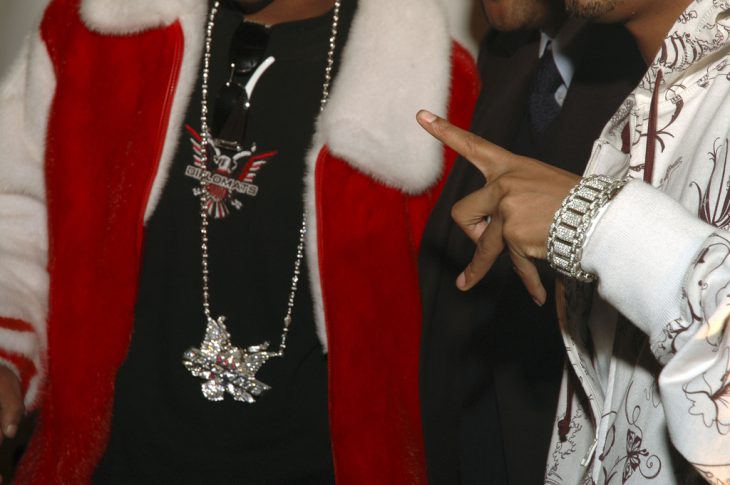 By The original uploader was Calliopejen at English Wikipedia. – Transferred from en.wikipedia to Commons., CC BY 2.0, https://commons.wikimedia.org/w/index.php?curid=2006717

The late 1990’s through the early 2000’s saw the birth of the hip-hop yankii. Strongly influenced by American street gang and gangster culture, hip-hop yankiis were fans of West Coast hip-hop fashion and cars such as low-riders. Some such hip-hop yankiis would have their own team colors and would wear bandanas and clothes featuring their team colors as well as matching t-shirts in what were known as “color gangs”. Color gangs can be seen depicted in the series Ikebukuro West Gate Park mentioned in part one of this article, as well as the game Yakuza (known in Japan as “Ryu ga Gotoku”）Several youth gangs featuring team colors also appear in Yasunari Kawabata’s novel The Scarlet Gang of Asakusa. 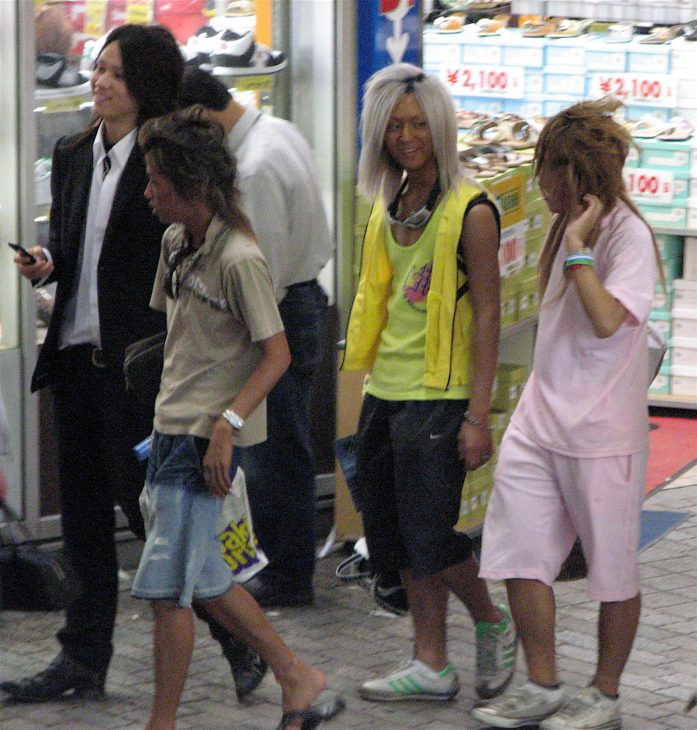 In the year 1999 the first issue of the magazine “Men’s egg” was published featuring flashy looking men known as gyaruo, or gyaru boys. Unlike the typical yankii fashion at the time, gyaruo boys were known for their androgynous, effeminate fashion and lifestyle. This fashion trend later gave rise to spinoff fashion trends starting in the late 2000’s such as host fashion and psychedelic fashion. Yet another fashion trend derived from gyaruo style is ora ora fashion, which features black traditional Japanese, tribal and old school tattoos, tank tops, and jerseys featuring metallic gold logos. Ora ora fashion is characterized by a tougher, more rebellious look meant to look intimidating to those around them. 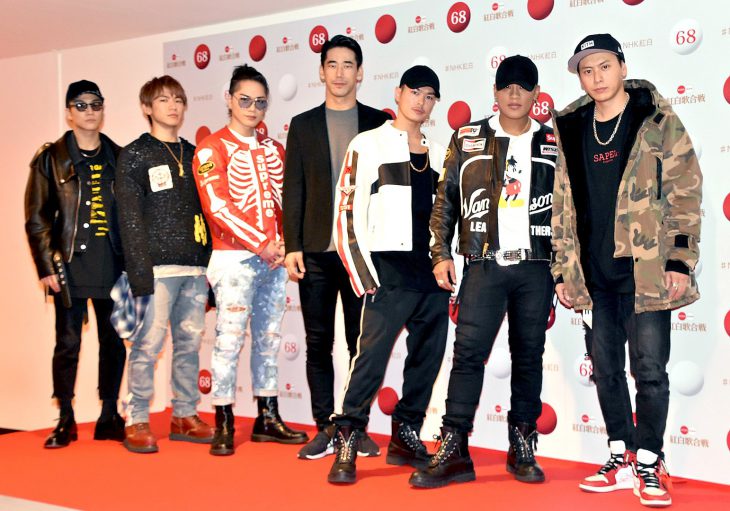 Around the year 2013 the Buddhist symbol manji started to be used outside the context of Buddhism with a more negative connotation, often to denote rebelliousness. Compared to ora ora yankiis, the manji-kei yankii style is a lot less intimidating and instead aims to project a more casual, party animal kind of lifestyle while nevertheless retaining the strong, tough yankii image. Manji fashion often includes streetwear tops, skinny jeans, and colorful high-top sneakers. Manji fashion is very similar to that worn by LDH idol groups such as EXILE and Sandaime J Soul Brothers and manji-kei yankiis are often known to be very active on social media platforms such as Instagram. 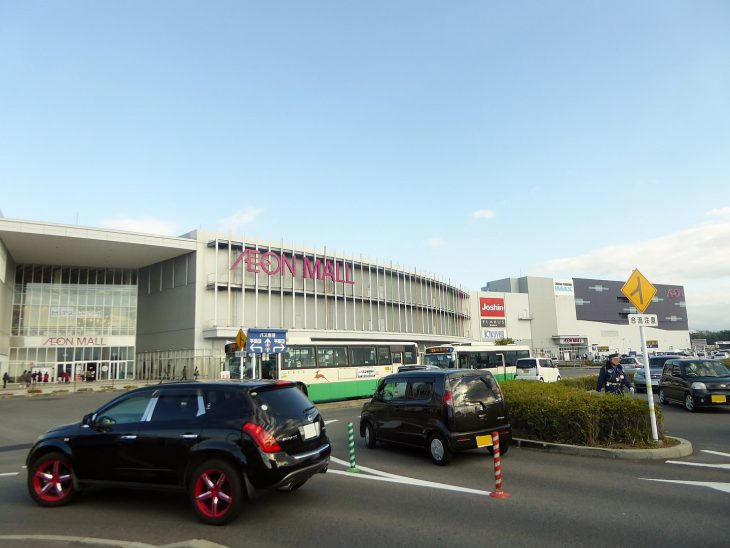 The term “mild yankii” was coined in the year 2014. The term mild yankii itself does not make reference to any specific fashion trends and refers to a milder, less aggressive and more law-abiding kind of yankii.  Fond of words such as “emotional ties”, “friends”, and “family”, mild yankiis love their hometown more than anything, and have a taste for minivans which they will often drive around listening to said LDH idol groups on their way to the shopping mall. As many as one in every three young people in Japan nowadays could even be considered a mild yankii, so they are a major economic force whose tastes as consumers are becoming more and more relevant to retailers each day.

That’s about it for our history of yankii culture! I hope this article has given you a feel for how important yankii culture is in understanding Japanese youth culture. I myself was greatly influenced by the yankii culture of the 1990’s onward and it is said culture to which I owe my own rebellious spirit. I am looking forward to seeing what the future of yankii culture brings us in the years to come, as well!

Return to 【Culture】The key to understanding the heart of youth culture in Japan is…the history of yankii culture? (Part One)

To be continued in part two of 【Culture】The history of yankii culture: The key t... 続きを読む

What to wear when you visit Fukuoka

In Japan, there are huge climate and weather change depend on seasons and places... 続きを読む