Hakata Gion Yamakasa (博多祇園山笠) is a Japanese festival celebrated from the 1st until the 15th of July in Hakata, Fukuoka. The festivities are centered on the Kushida Jinja.The festival is believed to be over 770 years old and attracts up to a million spectators each year. It was designated an Important Intangible Folk Cultural Property of Japan. 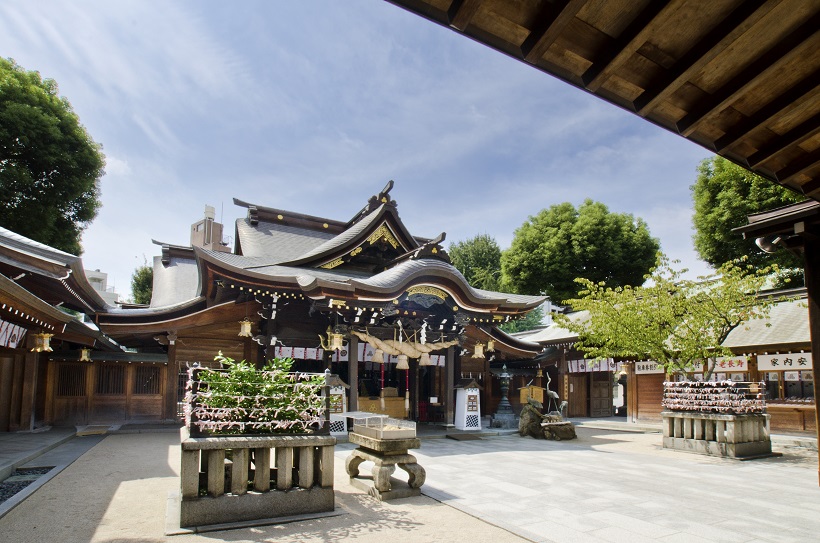 The festivites are today still mostly based in Hakata. Hakata was divided into seven districts by Toyotomi Hideyoshi in 1586/1587. Some of these districts have over time changed names and their exact boundaries multiple times, however they still see themselves as the seven districts. Carrying the Yamakasa through one`s own district became a competition for speed and today the main event, the Oiyama, is a race between the seven districts.The seven districts are: 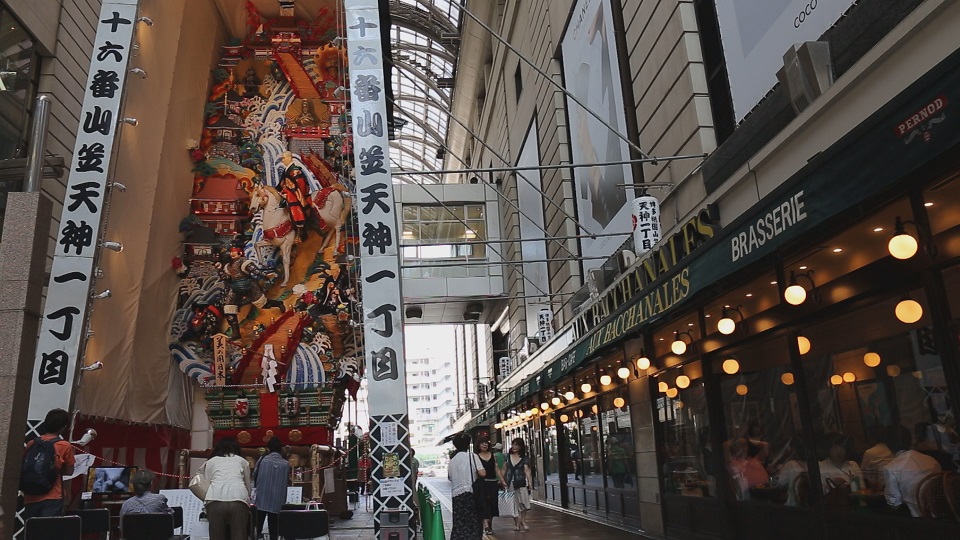 They are floats exhibited on 14 locations around the city from July 1st. They can be more than 10m high. The side of the float that faces towards Kushida Shrine is called the “omote” (front) and the opposite side to this is called the “mi-okuri” (send-off) side. You’ll often see the “front” of these floats adorned with beautiful “Hakata ningyo” (Hakata dolls) and the “send-off” side displaying characters from children’s stories and popular anime. 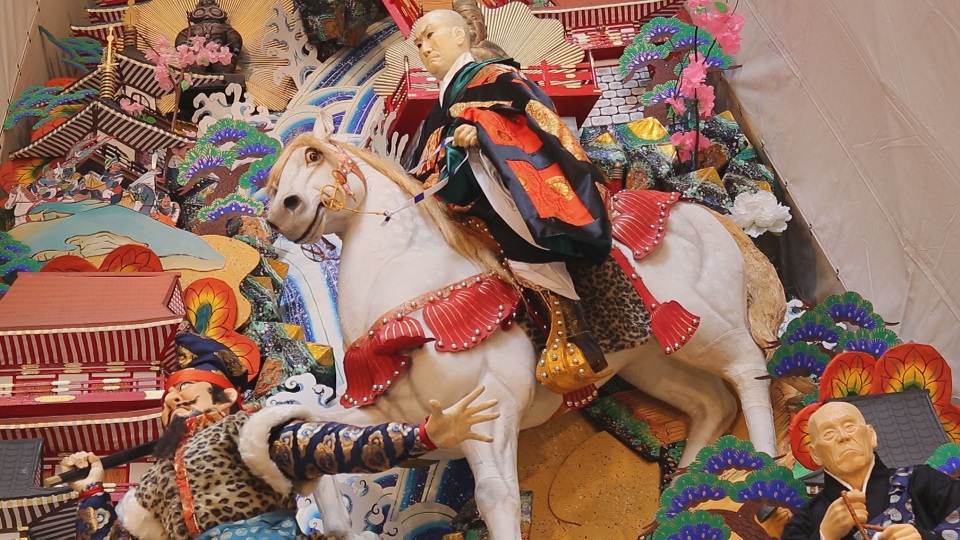 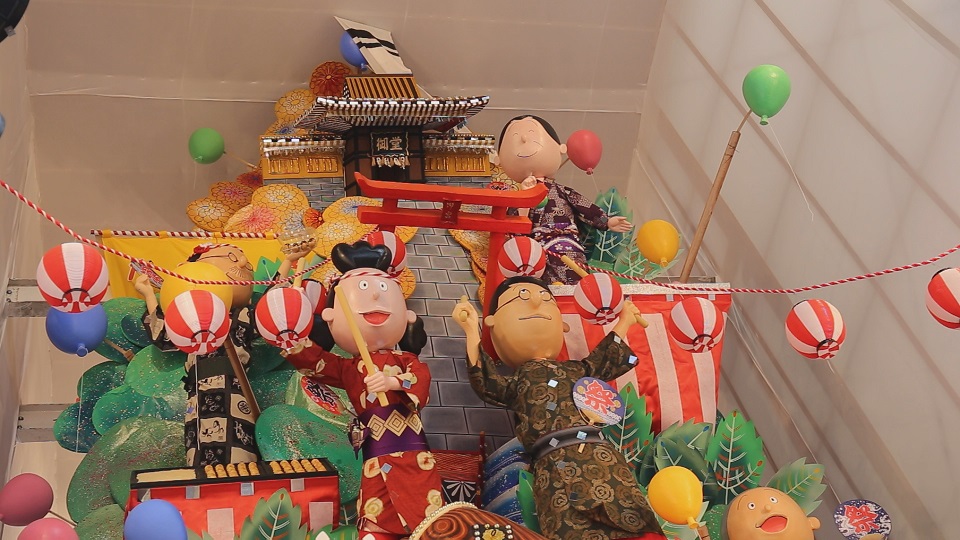 Currently, only the Kawabata-dori kazari-yama, dubbed “the running kazari-yamakasa,” is permitted to be raced in preparation for the final ‘Oiyama’ race and be allowed inside Kushida Shrine grounds. 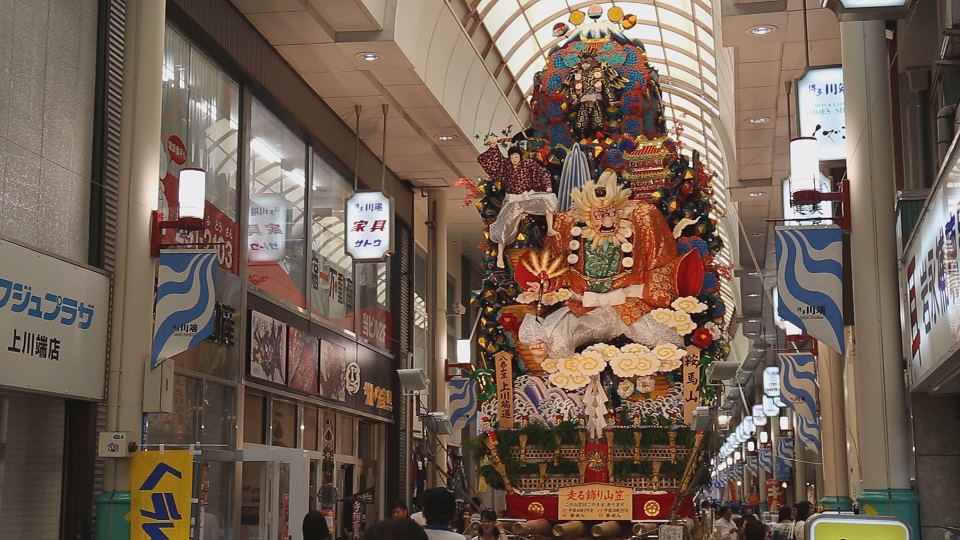 The running of kasari-yamakasa at Kawakami Road in 2015 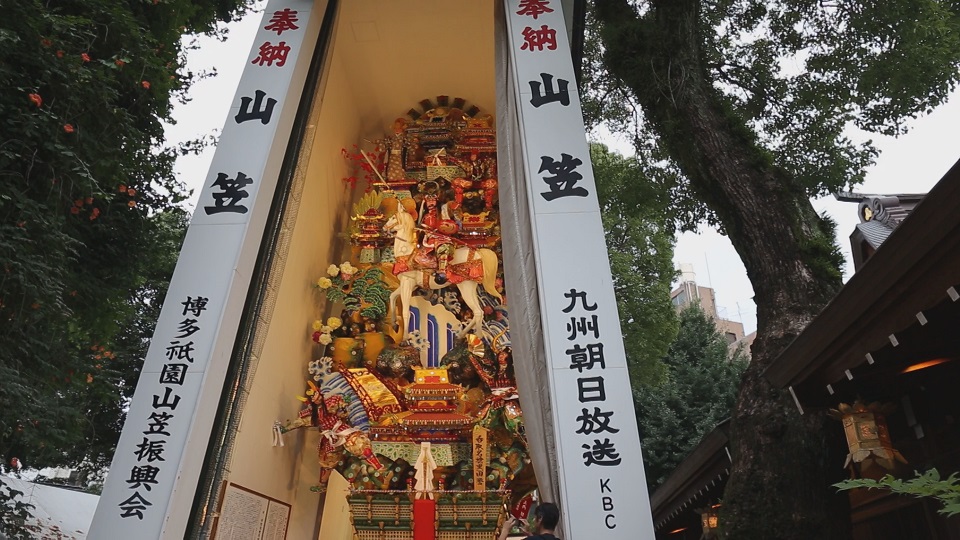 For those of you who missed the Yamakasa festival period, please pay the Kushida Shrine a visit. 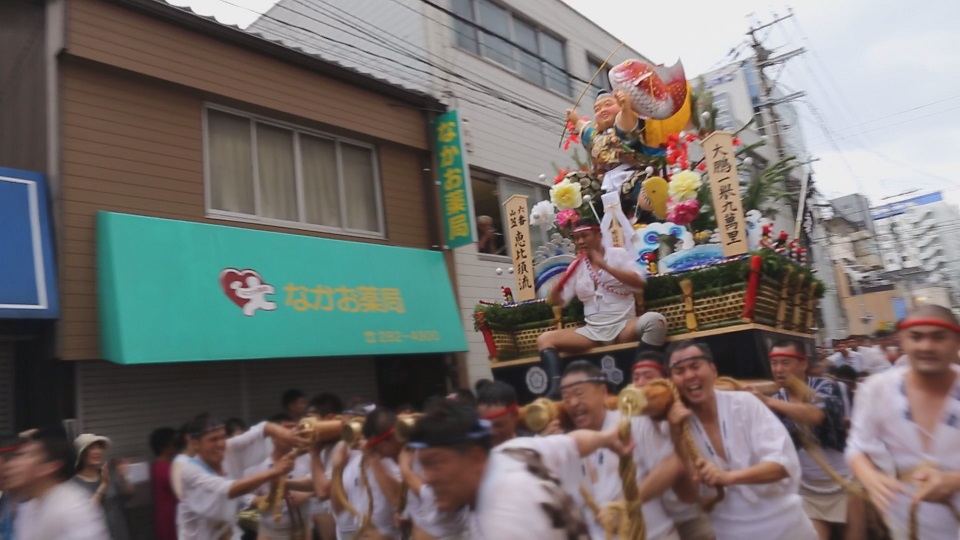 They are used to race floats around the town that were the same size of the now kazari-yama (some 10 meters high). However, after an accident that saw one of the floats come into contact with some power lines, the size of the floats were reduced to the current kazari-yama size. Now there is a significant difference between the size of the kaki-yama raced through the streets and the gorgeous kazari-yama set out for display, and each are attractive in their own right as “moving yamakasa” and “still yamakasa.”

At exactly 4:59am, the beating of taiko drums signals the entrance of the leading Yamakasa float into the Kushida Shrine grounds. Following this, each of the ‘nagare’ enters the race at 5-minute intervals. The seven teams compete in the 5km race through the districts of Hakata – a course that takes roughly 30 minutes to complete. Oiyama is the climax to Hakata Gion Yamakasa and also signals the close of the entire event. 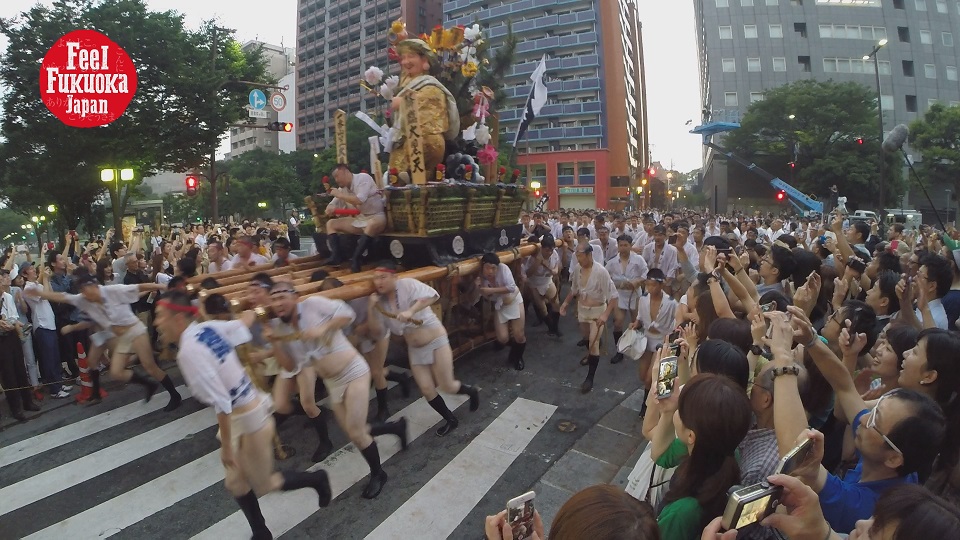 Sam experienced this event for the first time and was moved and impressed, that from young children to elderly people nearly everyone could participate. 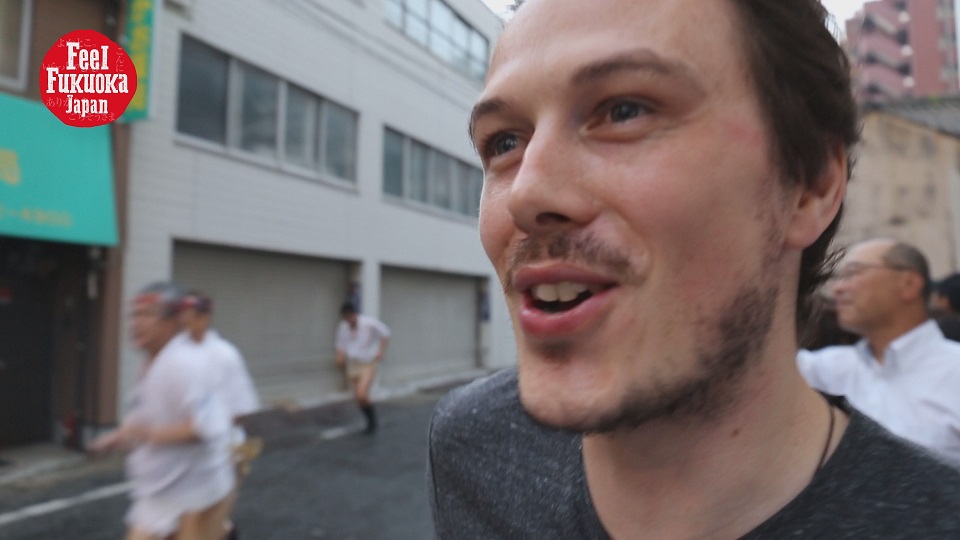 Like at any other Japanese festival, you can find food stalls around the city. 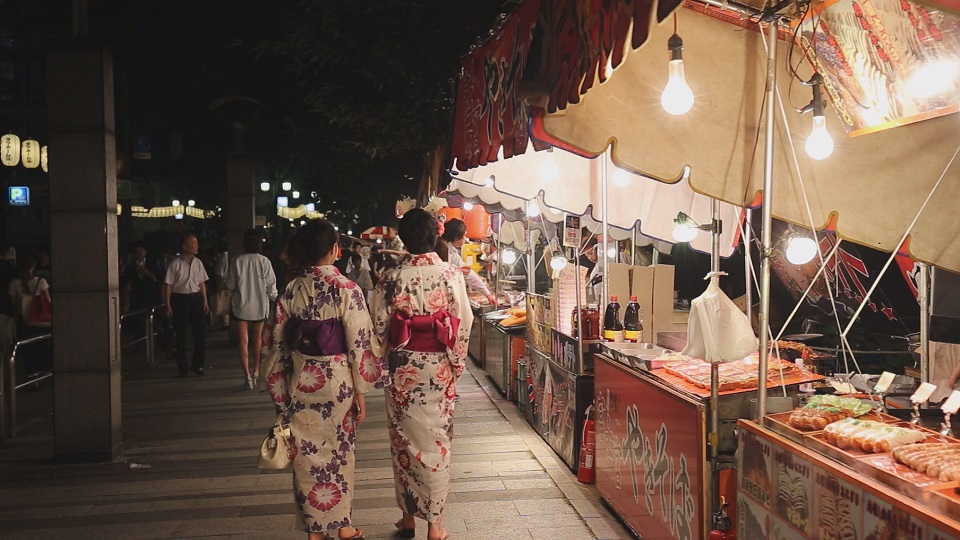 How about participate next time at Yamakasa festival when you are in Fukuoka?

The Hakata Gion Yamakasa is a festival held in the Hakata Ward, Fukuoka City wit... 続きを読む

Sorry, this entry is only available in Japanese. 博多祇園山笠とは、福岡市博多区で毎年7月に行われる櫛田神社のお... 続きを読む

Fishing tournament only for women held. At the sea fishing park at Nishi-ku (Nis... 続きを読む