Folding fans: Just what you need for the hot and muggy Japanese summer 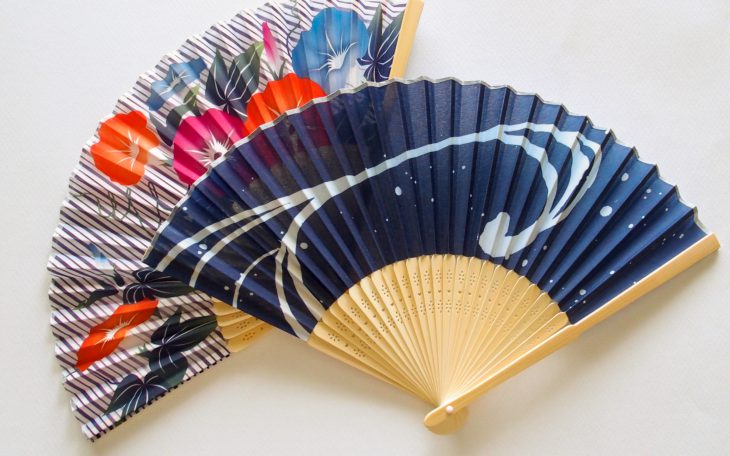 It is so often the case that traditional things tend to go out of fashion or fall out of everyday use, but today we’d like to discuss one traditional item that despite its years of tradition is not only still widely used and popular to this day, but is even regarded as an important symbol of the summer season: the folding fan.

There are different theories as to the date and origins of the folding fan, but it has been that said that the modern Japanese folding fan as we know it today was derived from the paddle-shaped fan known as an uchiwa, originally introduced to Japan from China, and was redesigned in the 1800s to create the modern folding style fan. Up until this time, fans are said to have typically been made out of wood, but it was around this time that the double-sided paper fan was developed in China and reintroduced to Japan. In this way, the original hand fan went through a series of improvements both in Japan and abroad, finally evolving into the modern folding fan which is commonly seen today.

Folding fans: Just what you need for the hot and muggy Japanese summer 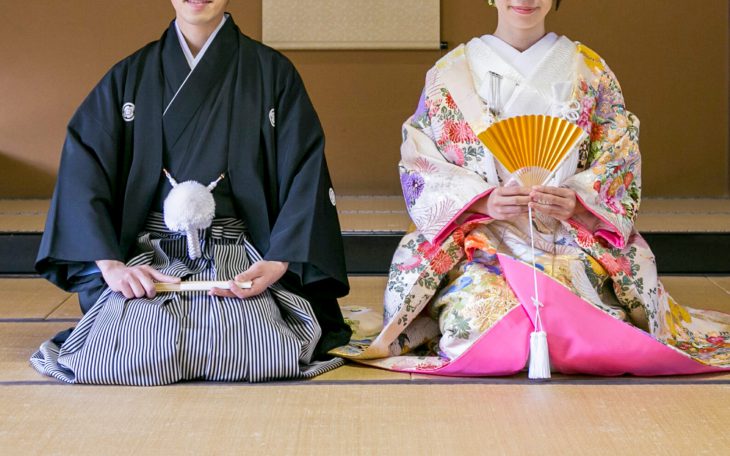 Given that the folding fan expands outward when open, this style of fan is believed to bring good luck in Japan. The way the open fan spreads outward is said to be associated with prosperity and growth, making the folding fan an essential good luck charm for special events. The folding fan is likewise often used as a prop in traditional Japanese dance and theater. The refined skill with which performers incorporate the folding fan into their performances is absolutely a sight worth seeing. 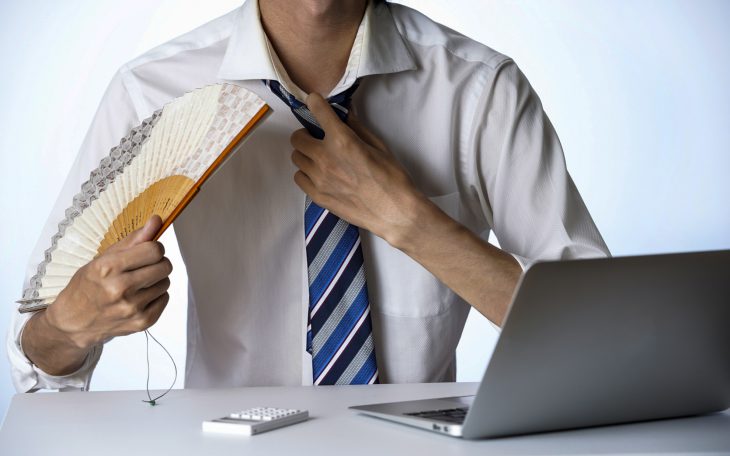 But enough talk of tradition and history, the folding fan itself remains an everyday item used by many even today. Summer in Japan is incredibly hot and muggy, so it is extremely useful to have something like a folding fan or uchiwa fan to fan yourself with. And what’s great about the folding fan is that can be folded down really small and tucked away in your bag so you can take it with you wherever you go and fan yourself to cool down when it gets really hot. You’ll notice plenty of people doing this in Japan every day.

The perfect blend of functionality and tradition, the folding fan is a popular item among tourists as well. You will often find them at souvenir shops, so it shouldn’t be difficult to find one. They come in a wide range of prices depending on factors such as the quality of materials used, but there are plenty of folding fans to be found for as little as a few hundred yen or so, so be sure to pick one up when you find one you like!

【News】 FEEL FUKUOKA JAPAN has launched a new project in support of... 続きを読む

What is a Japanese stamp, “Inkan”?

Japan isn’t traditionally thought of as a “hot” country, but let me tell you – J... 続きを読む