As an infectious disease control!Body contact-free greetings from around the world!

In the midst of the current global novel coronavirus pandemic, it should come as no surprise that many would be hesitant to greet you with a handshake these days.

Contact-Free Greetings From Around the Globe 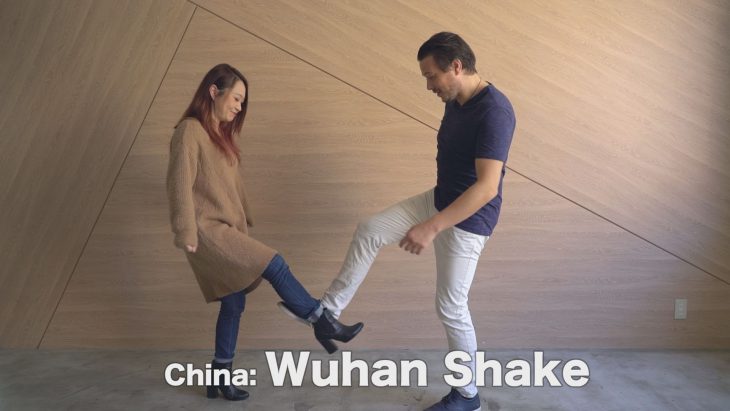 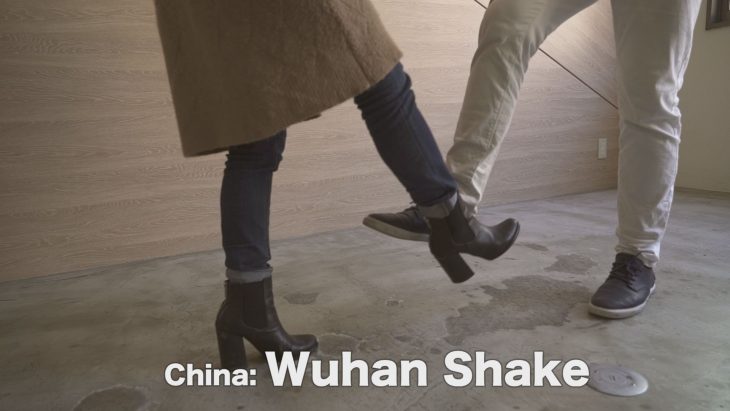 Bump your feet together in this cool new greeting whose name is a play on the word “handshake”. 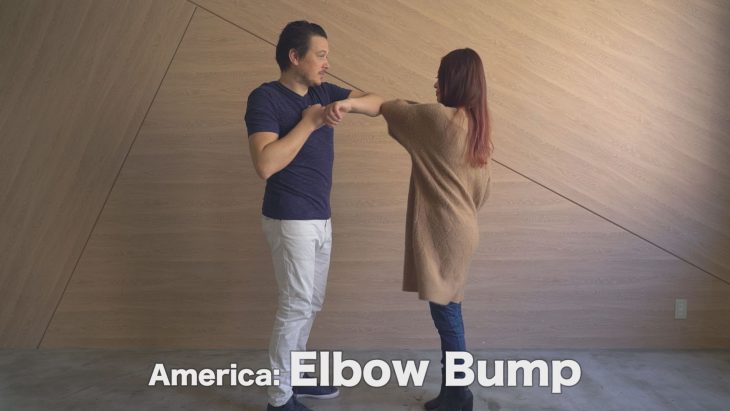 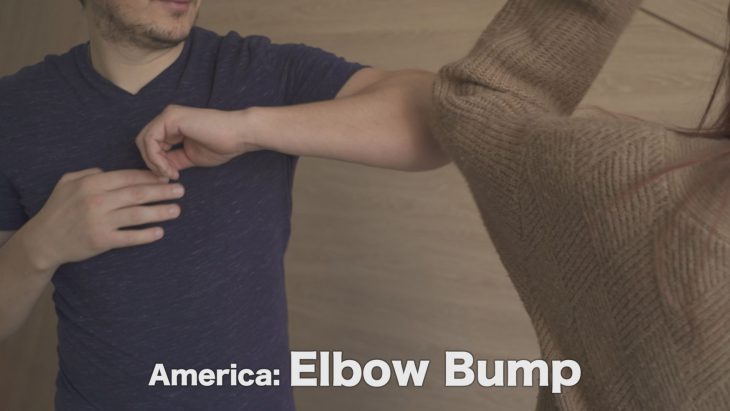 This simple greeting which consists of bumping your elbows together had gained popularity during previous outbreaks such as the bird flu and the Ebola outbreak and has recently made a comeback in the United States during the current novel coronavirus pandemic. 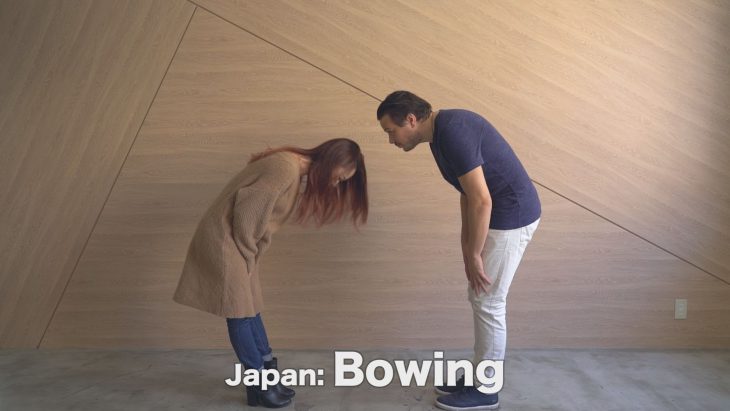 The traditional Japanese bow is a greeting used to show respect by bending at the waist while facing the other person, but when greeting friends a simple nod of the head will do! 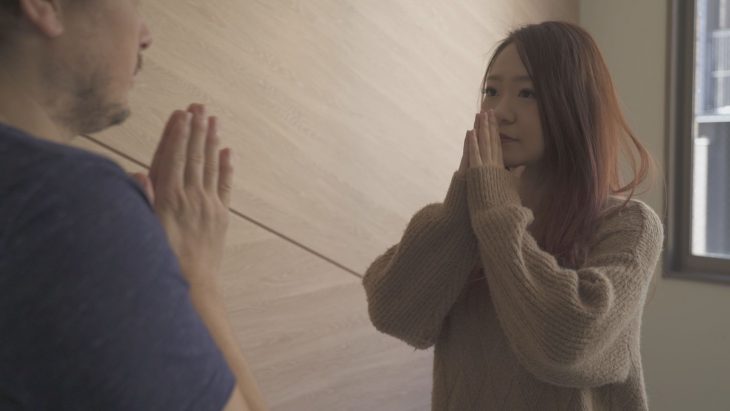 Like the Japanese, the Thai people also greet one another by bowing. But in contrast to the Japanese bow, in the Thai version of bowing known as the “wai” you also press the palms of your hands together in front of you with your fingers pointing upward. The higher you position your hands the more respectful the gesture. 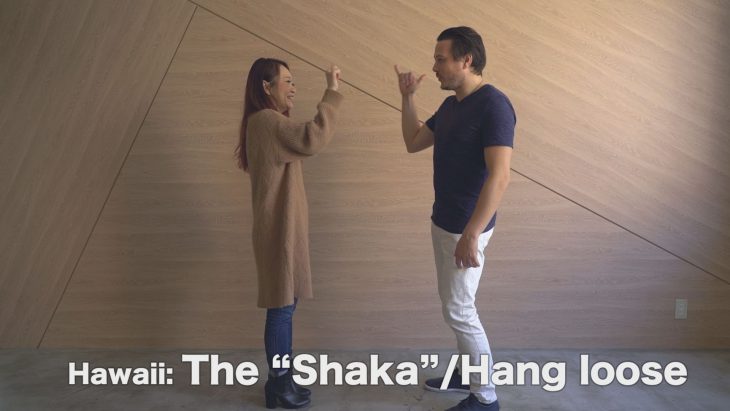 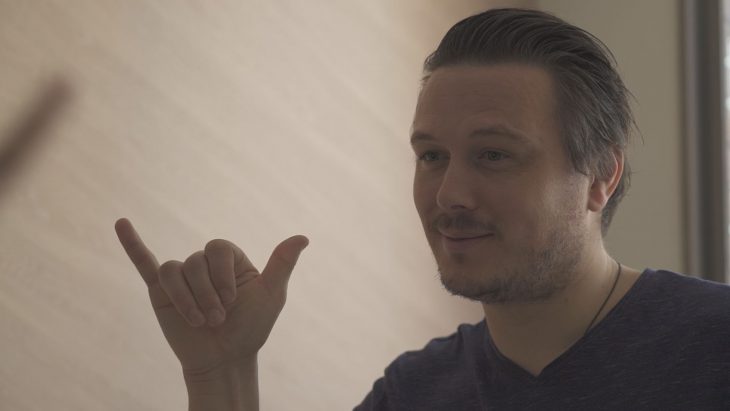 The shaka sign is a gesture which consists of extending the thumb and pinky finger with the three middle fingers curled inward. The gesture can be used to express things such as “How’s it going?”, “All right!”, “Thanks!” or “See you later!”

Tibet: Sticking out your tongue 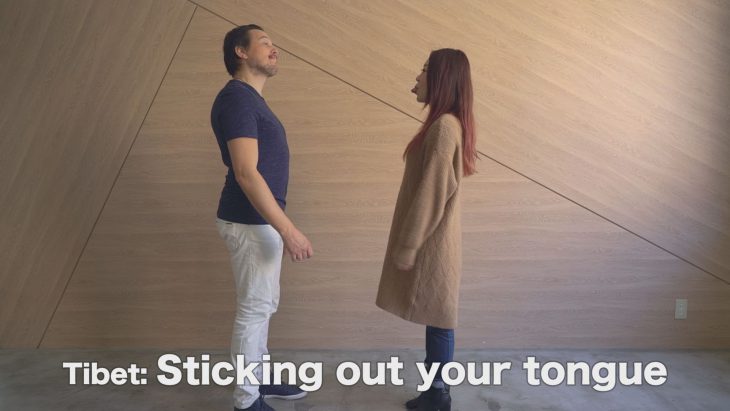 In Tibet, sticking out your tongue is a sign of respect toward the other person.

*Be careful when using this gesture as its meaning varies by country. 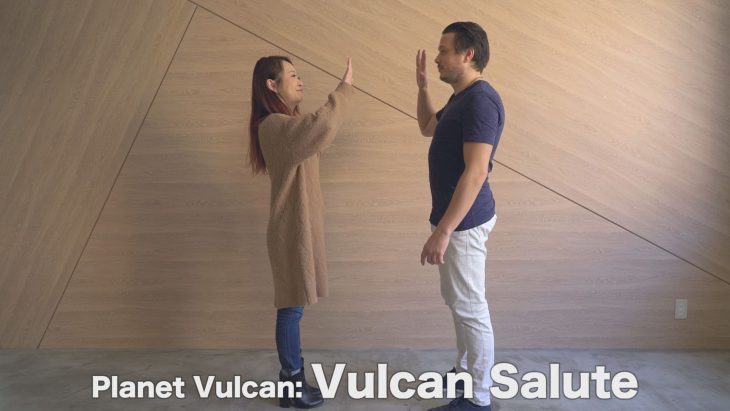 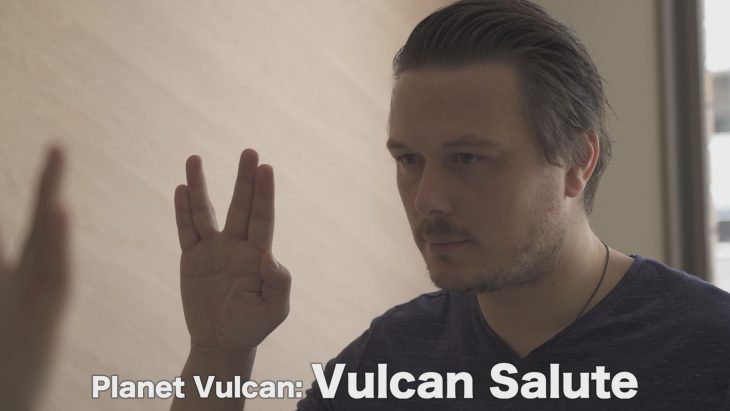 Separate your fingers into three groups – thumb, index and middle fingers, and ring and pinky fingers – with the palm of your hand facing the other person in this gesture used by the fictional Vulcan people of the sci-fi television series Star Trek with the meaning “live long and prosper”. It may be a little tricky at first but with a bit of practice you’re sure to get the hang of it!

Check out our video to see these greetings in action!

So what do you think about these different contact-free greetings? Greetings are very important, so be sure to watch the video and try them out for yourself!

*Please note that country names are provided for reference purposes only. Opinion is divided as to the origins of each greeting.

When you can’t find a mask…

It’s easy to get sick when the seasons are changing. Especially, pollen allergy ... 続きを読む

Have you been doing it the right way? How to wash a cloth face mask

【Folklore】The Amabie: A mythical creature that can save us from the pandemic?!