When Japan enters summers, a tradition is to hold fireworks festivals across different parts of Japan. Today, we will be introducing you to hand-held fireworks that allow you to enjoy fireworks without having to go any festivals. 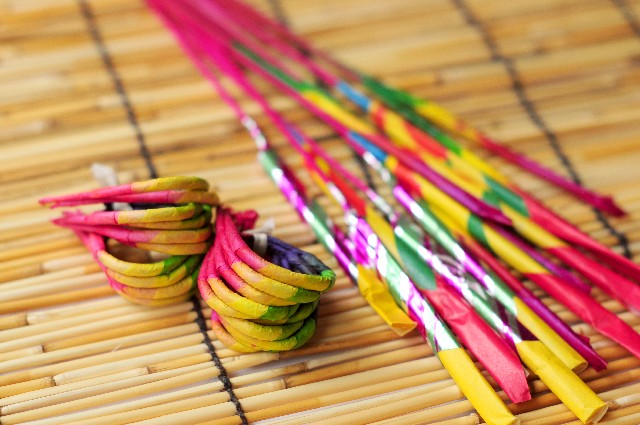 Hand-held fireworks are fireworks you can lit and hold in your hands which anyone can buy from convenient stores, supermarkets, hundred yen shops and several other places making finding and buying fireworks extremely easy.

Some countries may not have fireworks available for sale, but Japan has it readily available so that even children can easily buy one. 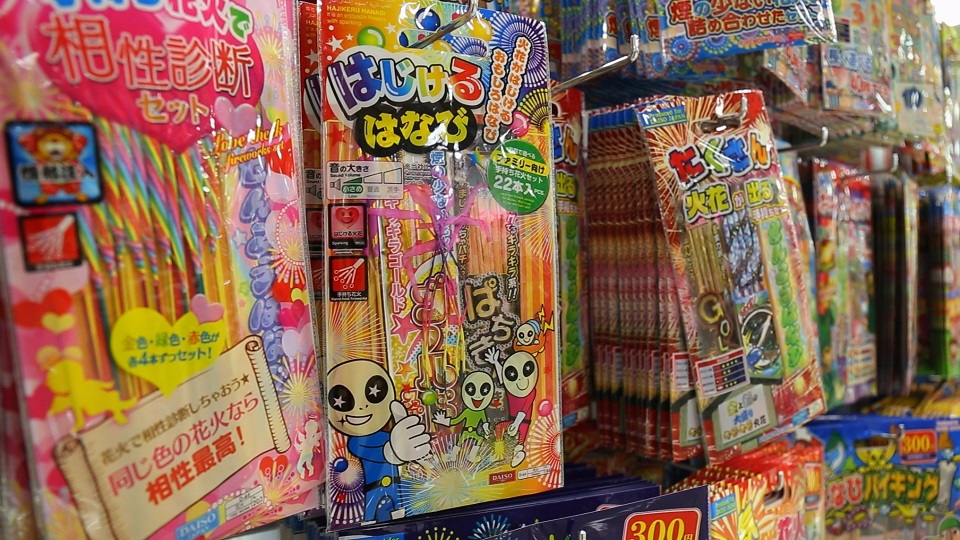 The casts and staffs of Feel Fukuoka Japan have also gathered to hold a hand-held firework meet. 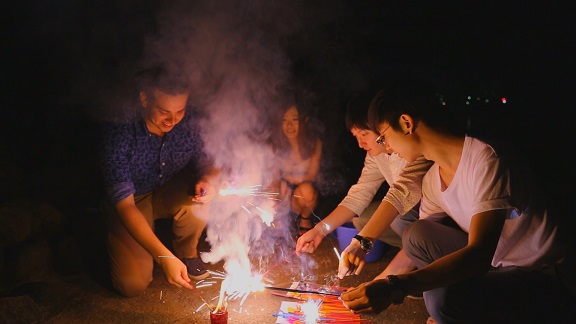 Japanese’s hand-held fireworks comes with several different types from those that burn brightly and vigorously to ones which burn quietly and slowly; this makes choosing which fireworks to lit first is a fun in itself. 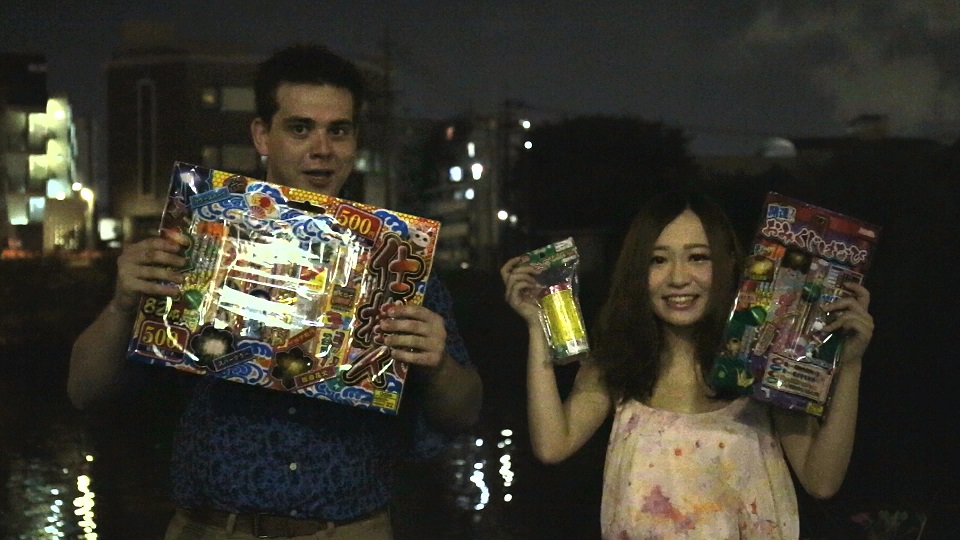 Sparklers for the Finale

The must play finale of fireworks in Japan called “Senko Hanabi”, dubbed as “Sparklers” in English. 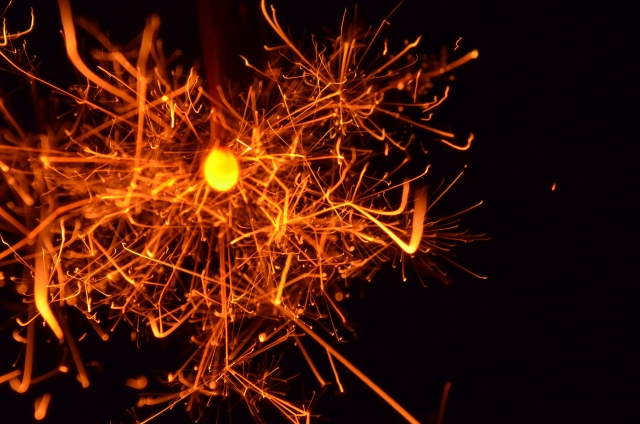 Sparklers are different from other fireworks where they are supposed to be held very still unlike the rest.
When these fireworks are lit, a small ball of fire will light at the end of the stick which will fall if you move around too much. When it falls, this signals the end of the firework; make sure to handle it carefully.
The “fragile” nature of this type of firework is one of the reasons behind its popularity in Japan.
One thrilling thing you can do is to have a contest to see whose sparklers dropped last. 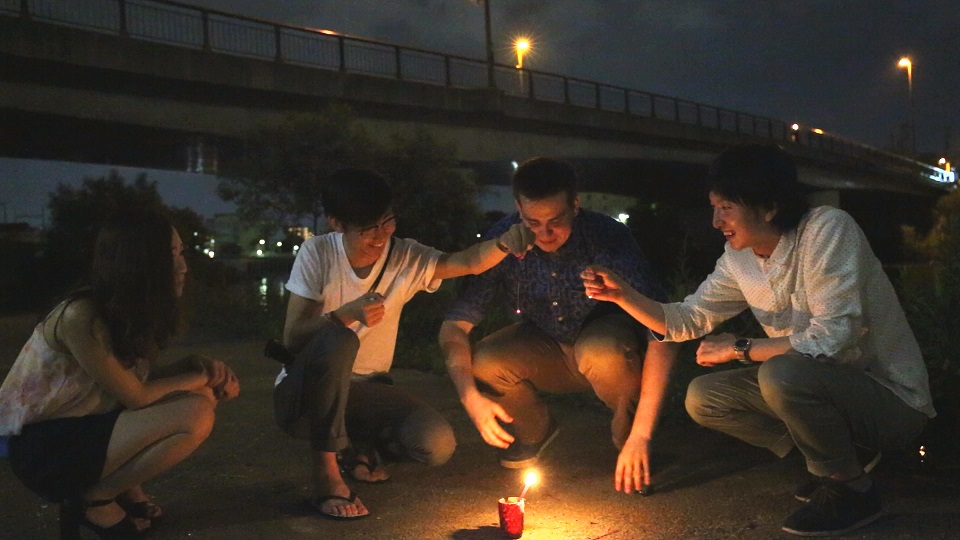 The members of FFJ who were vigorously enjoying the fireworks until a moment ago are now quietly playing the sparklers. To switch gear from going all out to play with the fireworks to simply sitting down and watching them is another charm of Japanese fireworks.

Everyone, if you have the chance to play with hand-held fireworks then don’t miss out on it.

First of all, there is no guarantee that any English will be spoken on any of th... 続きを読む

If you’ve ever tried to get a Japanese SIM Card, you’ll be well aware that it’s ... 続きを読む