Located within moments of downtown Fukuoka you will find countless ancient shrines whose roots date back to many centuries ago. Today we’d like to cover two such shrines which the locals have long held near and dear to their hearts and which welcome many visitors from both near and far each year.

Built in the year 72 AD, Atago Shrine is Fukuoka’s oldest, most historic shrine. Nestled amidst a residential neighborhood in Fukuoka’s western Nishi Ward, this shrine sits atop a hill known as Mount Atago. 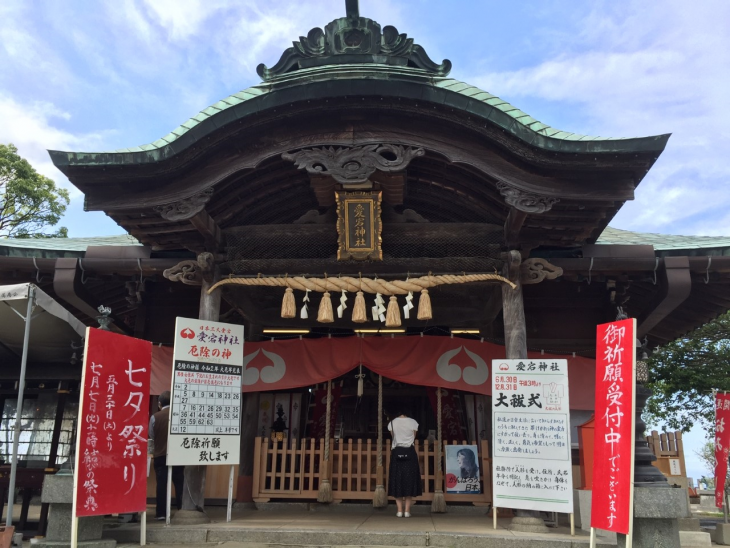 Washio Atago Shrine is one of Japan’s “big three Atago shrines”. The shrine was once situated right on the coast, but after the completion of a coastal land reclamation project in 1988 the shrine is now located a bit further away from the water’s edge. Atop the same hill you will also find Uga Shrine, a small Buddhist temple with a Jizo statue, as well as an Inari shrine, a vestige of the fusion of the Shinto and Buddhist faiths which has been practiced in Japan for generations.

The shrine is conveniently located near a subway station as well as several bus stops. Just a short 20-minute drive from downtown Tenjin, there are three parking lots available right at the base of the last of the many staircases leading to the shrine, so it is easily accessible by car as well. The shrine grounds likewise offer some stunning panoramic views from atop Mt. Atago overlooking the coastal areas of downtown Fukuoka which you can also enjoy in detail from one of the shrine’s classic telescopes. Visit in the spring to enjoy some 2,000 lovely cherry blossoms in bloom, or during the summer for the perfect refreshing respite from the summer heat. No matter what time of year you visit, it is sure to be both a pleasant and relaxing experience. 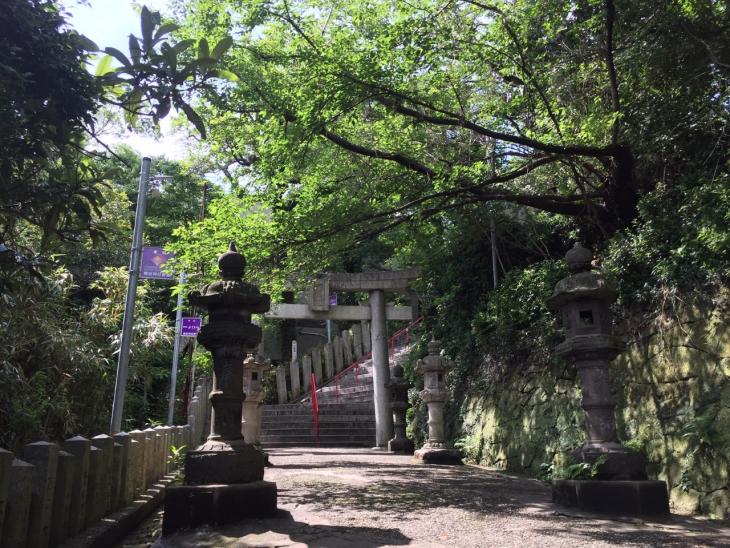 Iimori Shrine is a shrine dedicated to the many ancient gods originally from the seven surrounding towns. Iimori Shrine was built at the base of Mount Iimori, a mountain long revered itself as a sacred home of the gods. 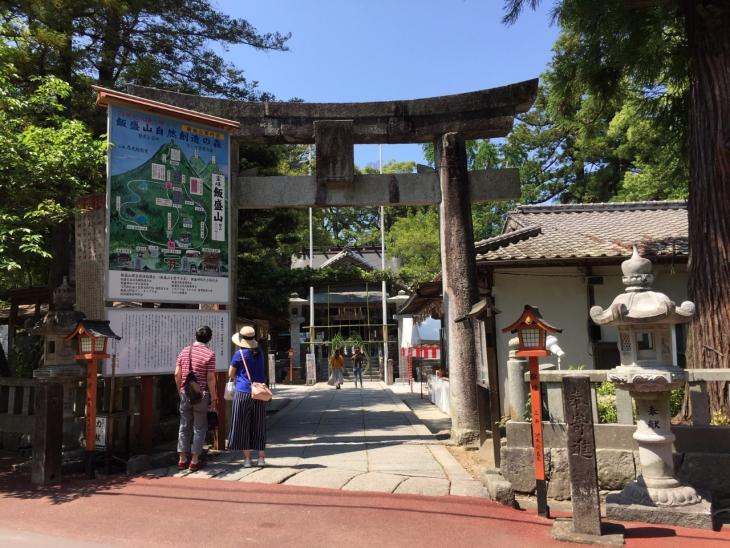 Although the exact origins of this historic shrine are unknown, it is said that it was reconstructed under the order of Emperor Seiwa in the year 859. A clay tablet (roof tile) with the year 1114 inscribed was once discovered at the original site of the ancient shrine located atop the summit of Mount Iimori. The main hall of the shrine was built in the year 1786 and now houses a number of objects designated as important cultural assets by both the city and prefecture of Fukuoka.

Near and dear to the local population, Iimori Shrine hosts a number of well-known festivals and rituals throughout the year, including the traditional Genpuku-Shiki Festival, the Kayu-Uranai rice porridge fortune telling ritual (designated an intangible cultural asset by Fukuoka Prefecture), the autumn Yabusame horseback archery competition (designated an intangible cultural asset by the city of Fukuoka) and more. You can even enjoy a day of hiking to the summit of Mount Iimori, too! 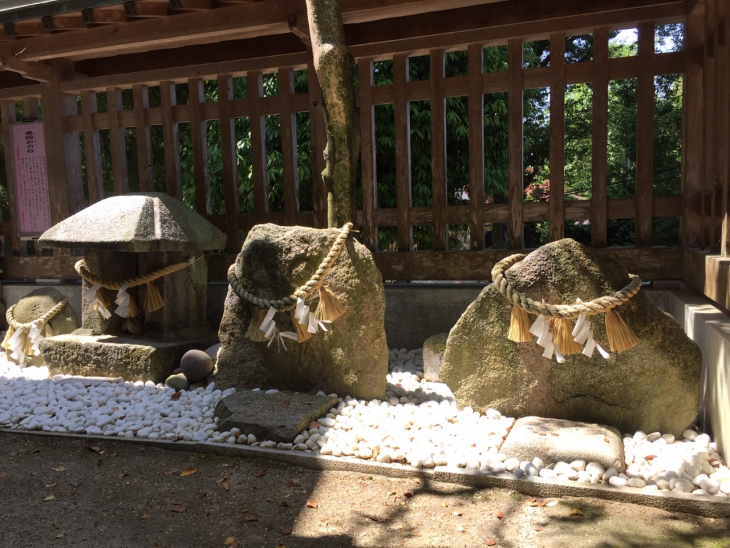 The Japanese language uses the word omairi to refer to a visit to either a shrine or temple, but a completely different Chinese character is used to write the word depending on whether you are visiting a Shinto shrine or a Buddhist temple.

When visiting a Buddhist temple, cemetery or Buddhist altar, the word omairi is written as お参り. The Chinese character 参 denotes a sense of respect, so it is something like saying “to ask permission to pay a visit”. When praying at a Buddhist temple or cemetery, it is customary to bring your hands together while holding a string of prayer beads known as juzu as you say your prayers to the Buddha in silence.

In contrast, when visiting a Shinto shrine or altar, the word omairi is written as お詣り. In this case, the Chinese character 詣 means “to offer a prayer to the gods”. When visiting a Shinto shrine, it is customary to throw a monetary offering of coins into a wooden box and announce your presence to the gods by ringing the hontsubo shrine bell and by clapping your hands together as you pray.

Sake: Make your trip even better with this traditional Japanese beverage that’s taking the world by storm

These lucky spots make a great travel destination or weekend outing, so be sure ... 続きを読む